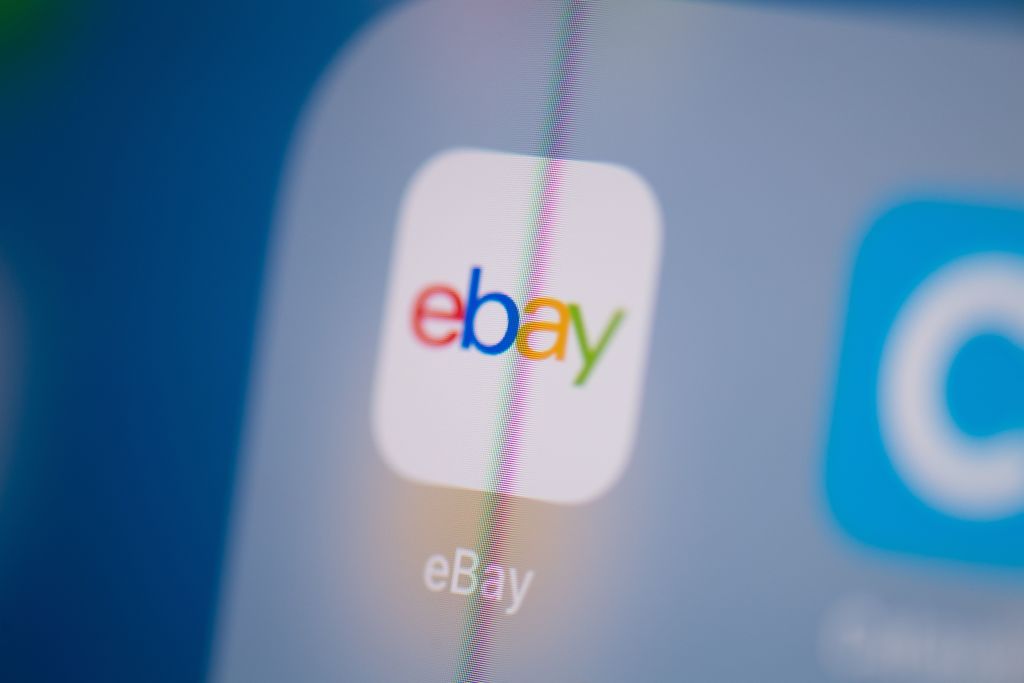 eBay reportedly suspended dozens of users on Dec. 3. The e-commerce platform has acknowledged the issue and said that the affected users have already received a notification to solve the problem and get their accounts back.

eBay users took their dismay about the issue to social media and reported that they had been suspended from the platform for days despite not breaking any rules.

A Reddit thread labeled r/ebay is dedicated to the ongoing issue, and even though the original post has been deleted now, dozens of other eBay users have added their experience to the thread. One user even posted proof of the suspension of their account.

The user stated that their account was suspended with no chance of appeal. They reached out to customer service, and they were told that the suspension could no longer be discussed, and the representative cut them off.

The user also said that they were members since 1999, had earned 100% positive rate; have not sold anything on the platform for years; no ongoing or past disputes; and have bought a total five items over the last few months without any issues, and yet their account was suspended.

Other users claim that the e-commerce platform even canceled their bids on items they have already bought and received, some of which were even “Buy It Now” items that let users buy the product outright.

As for the suspension of the accounts, users said that they received an email from eBay saying that their accounts put the community at risk. Some users said they contacted customer service, but there was no other information given to them, and their accounts were still suspended.

Aside from Reddit, Twitter users also complained of the random suspensions of accounts that happened on Friday. The e-commerce company responded to the reports and tweeted users to DM the @AskeBay account with their information to work on the issue.

Trina Somera, an eBay spokesperson, told The Verge in a statement that on Dec. 3, a small number of accounts on the platform were suddenly suspended.

Somera said that the issue had been resolved already, and users who still need to take action to fix their account have already been notified. The platform also apologized to the users for the inconvenience.

Even though eBay acknowledged the problem and allegedly fixed it, there are no reports on how many users were affected by this and why this happened. It can only be speculated that the suspensions happened due to an error with the platform’s algorithm.

eBay uses were dismayed with the error because the platform has been popular amongst shoppers looking for items they can purchase for the holidays.

There are several reasons why eBay suspends an account. The first reason is outstanding payments as a seller and as a buyer.