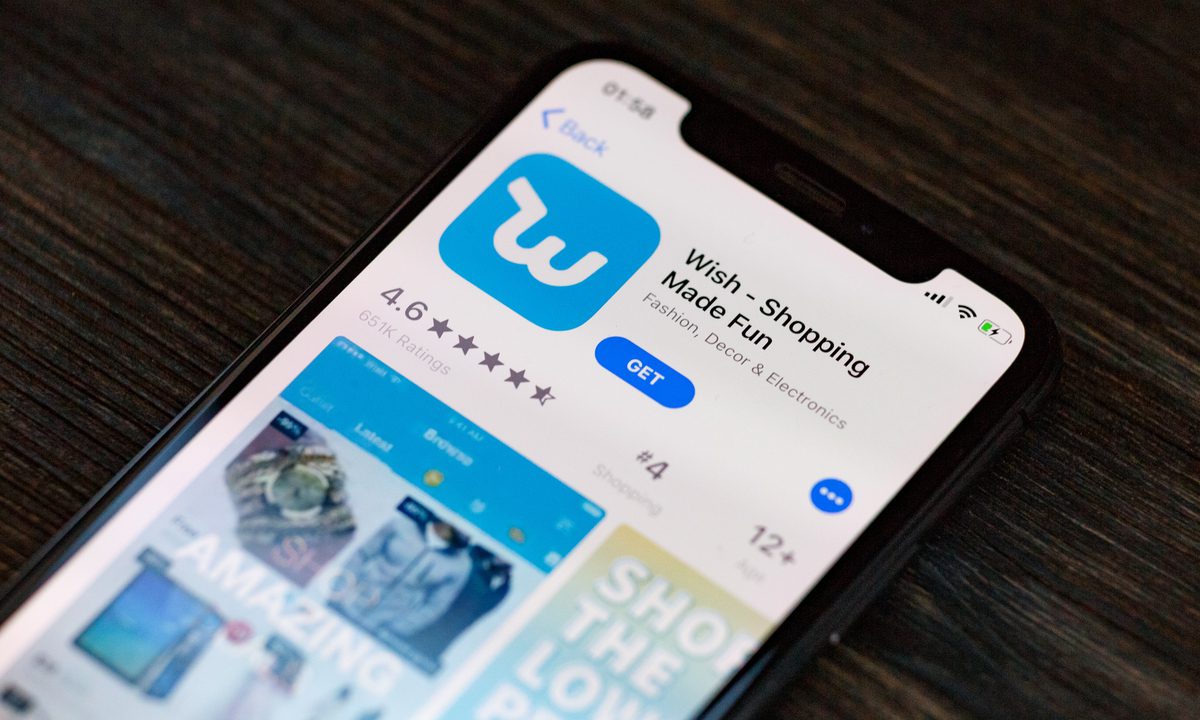 E-commerce marketplace Wish is set to take legal action after the French government ordered online platforms and search engines to remove it from their listings.

The French government made the order over product safety concerns. It listed down products such as animal toys, outdoor lights, and even jewelry, which are said to be dangerous to consumers.

Wish is an online marketplace founded in 2010 in San Francisco. Per the statistics available on its website, it is operating in over 100 countries around the world and has around 90 million monthly active users.

According to a report by Reuters, Wish is planning to take legal action after France ordered websites to remove it from listings.

Wish, an online marketplace from the United States said in a statement that the company is “starting legal action to challenge what we consider an illegal and disproportionate act.”

The e-commerce marketplace also insisted that it has always complied with the demands of the General Directorate for Competition Policy, Consumer Affairs, and Fraud Control, the consumer watchdog otherwise known as DGCCRF in France, when asked to remove certain products.

According to Reuters, the shares of ContextLogic Inc., the operator of Wish, went down on Nasdaq following the news of the French government’s order.

The French government “said in a statement that its consumer watchdog had found a large proportion of products it examined on the Wish site to be dangerous,” per the Reuters report. These products include electronic goods such as power adapters and outdoor lights, animal toys, and jewelry that are said to contain harmful chemicals like lead.

The government said that Wish failed to recall these products “in a satisfactory manner.” It also said that the e-commerce marketplace likewise failed to inform customers regarding the risks of some of the products that were being sold on the platform.

Wish has been given a two-month ultimatum in July, asking the e-commerce marketplace to stop misleading consumers regarding the product safety risks of certain products, according to Reuters.

The website of Wish calls it one of the biggest e-commerce platforms in the entire world that sells different products at affordable prices. The company was founded in San Francisco in 2010 and now operates in over 100 countries around the world.

Wish seeks to provide its users with the same experience of shopping in physical stores. “Through increased interaction, our technology gets to know our users, and curates a product feed that is personalized to them,” Wish says in its website.

Per the website, Wish has more than 500,000 merchants on its platform and more than 150 million items for sale.

It also says that around 1.7 million products are sold on Wish every day and that it has 90 million active monthly users.

This article is owned by Tech Times | Written by Isabella James