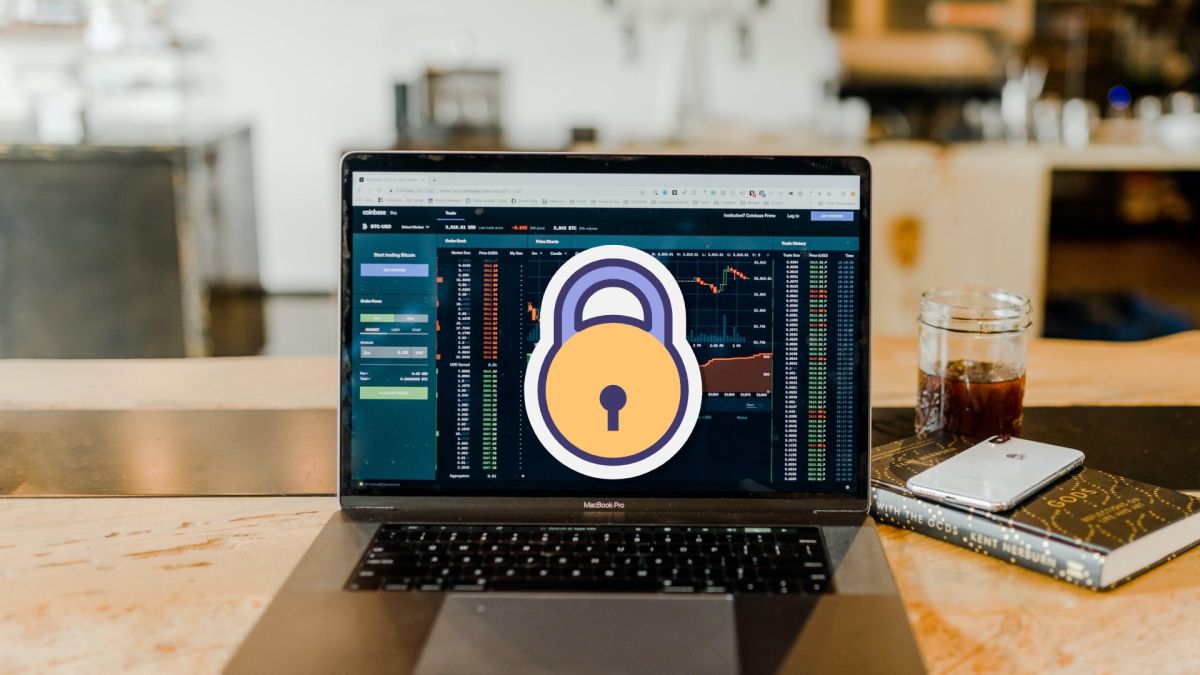 The Department of Homeland Security’s top cyber official on Saturday urged government and private-sector organizations to address a critical flaw in widely used software that hackers were actively using to try to breach networks.

DHS’s Cybersecurity and Infrastructure Security Agency ordered federal civilian agencies to update their software. And Jen Easterly, the head of the agency, warned that the vulnerability was being widely exploited by “a growing set” of hackers.

The vulnerability is in Java-based software known as “Log4j” that large organizations, including some of the world’s biggest tech firms, use to configure their applications.

Apple’s cloud computing service, security firm Cloudflare and one of the world’s most popular video games, Minecraft, are among the organizations that run Log4j, according to security researchers.

Security experts say that the fallout from the software flaw could continue for days and weeks as organizations race to address the issue.

The situation escalated before the weekend when a tool for exploiting the vulnerability was made public on GitHub, a software repository. That gave malicious hackers a potential roadmap for how to use the vulnerability to break into devices.

Easterly said her agency would hold a call with critical infrastructure firms across the country on Monday to brief them on the situation.

The onus will be on organizations running the software, rather than individual consumers, to apply the fixes. The Apache Software Foundation, which manages the Log4j software, has released a security fix for organizations to apply.

Cybersecurity researchers interviewed by CNN said it was unclear just how many devices on the internet are exposed to the vulnerability. But IT administrators around the world are on notice and preparing for a long weekend of responding to hacks.

Kevin Beaumont, a researcher who keeps a close eye on emerging software flaws, compared the conundrum that organizations are in with the software flaw to “lock[ing] the doors to your car, but then allow[ing] anybody to shout commands at Siri from outside the car to remotely drive it.”

“Log4j is buried deep inside products and [organizations], gonna be painful to fix,” Beaumont tweeted Friday.

GreyNoise Intelligence, a firm that maps internet traffic, said that the number of devices that were trying to exploit the vulnerability had more than doubled from Friday to Saturday.

GreyNoise founder Andrew Morris said his firm had been consulting with large tech companies and government organizations about mitigating the impact of the malicious cyber activity.

“A lot of really important people are concerned” about the vulnerability, Morris told CNN.