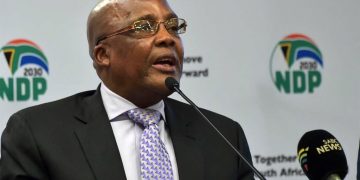 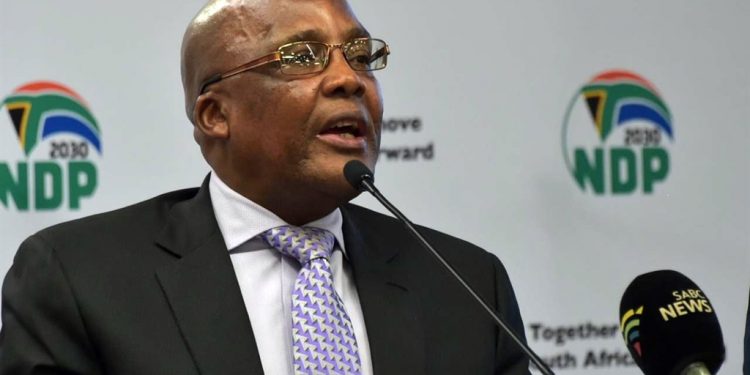 The Department of Home Affairs (DHA) is looking to blacklist two tech firms – New Dawn and Valor IT – from doing business with the state.

This follows a recent Constitutional Court victory scored by the DHA against the two companies over the cancellation of a R1.5 billion electronic document management system contract.

The matter dates back to 2010 when the department initiated plans to digitise its records, and subsequently a tender was awarded to three companies – New Dawn, Valor IT and Ideco.

But before any contract could be signed or service level agreement could be finalised, National Treasury warned that there was no money for such a huge tender.

As a consequence, the DHA says it could not go ahead with this contract.

In a statement, the department says, Ideco understood the position of government and “let matters rest there”.

However, according to DHA: “New Dawn and Valor IT somehow decided they were entitled to state money in this regard and litigated against the Department for R602 million and R28 million respectively”.

The Constitutional Court last week dismissed the application after it found that the application “lacks reasonable prospects of success. Consequently, it has decided that the leave to appeal must be refused with costs”.

Commenting on the court outcome, the DHA says: “Because of litigation by these two companies, the department’s audited contingent liability shot up to R2.1 billion in the 2019/20 financial year.”

Contingent liability in Home Affairs is the amount that companies and individuals claim by way of litigation either for contracts, as is the case in this one, or for immigration or civic matters.

The department says as long as a public institution had contingent liability on its books, the Auditor-General would flag it each year as a risk, adding that if it cannot successfully defend litigation and the money becomes payable, the budget of the department would be severely impacted.

As a result, Home Affairs minister Aaron Motsoaledi intends to write a letter to National Treasury to request that these two companies be blacklisted from doing business with the state.

“This is not vindictiveness but it’s a warning to individuals and companies who believe that they can receive millions in public funds via spurious litigation,” says Motsoaledi.

“It baffles the mind that the two companies could pursue the state for this huge amount of money, going right up to the Constitutional Court, despite knowing that they had never provided any service to the department.

“We are aware that it is the Constitutional right of individuals and companies to utilise the various courts of the country in pursuit of justice.

“However, we believe it is sheer opportunism, bordering on theft and corruption, for anybody to demand State money when they didn’t provide any services. We strongly discourage this kind of behaviour”.