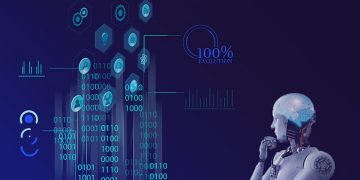 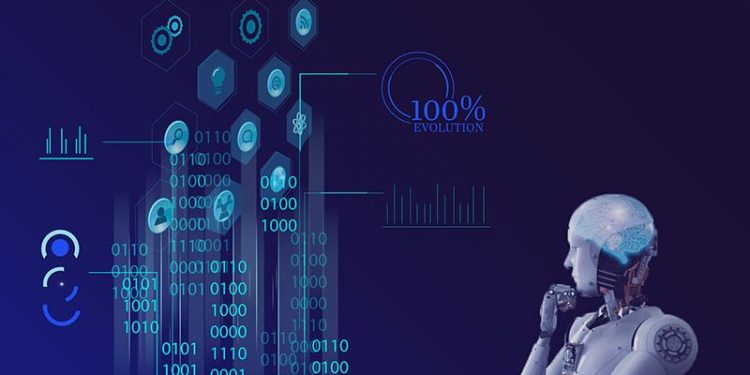 If you’re a Data Scientist, this probably comes as no surprise: you have seen many projects that start as a great promise and fade away, or worse — hit production and then rolled back due to poor performance and customer complaints. Some just treat this as a “part of life” in ML teams. But have you ever wondered whether there’s a common denominator for those failures?

87% of ML projects are eventually not delivered to production (VB). This article from 2019 is cited in almost every MLOps startup pitch deck, and this number is well-established in the ML discourse. To be totally honest, I have tried to trace back this number and figure out how it was retrieved — and didn’t find any reliable source or research to support it. However, this number seems quite reasonable if you also consider projects that were stopped at an early stage of PoC. The more painful number is the relative amount of projects that were already committed to the management or even to customers, in which significant efforts have already been invested — that were terminated before (or after) hitting production. In my previous post: “how to run due diligence for ML teams”, I give a high-level overview of the ingredients of successful ML teams. Here, you can find some practical advice on how to build high-impact ML teams.

Companies invest millions in ML teams, employing top talent and paying accordingly, and the question hanging over this is: “does it worth it?” As an ML leader and enthusiast, I know it is. ML, when productionized correctly, provides value that other algorithm types can’t, and may turn out as a key differentiator for companies that embrace it. In the same breath, I believe that we, as Data Scientists, should be aware of the pitfalls that prevent us from delivering. As I always tend to do, I divide the pitfalls into 3 main groups:

In this blog post, I share my experience with these pitfalls (yes, I have encountered them all) and provide practical approaches on how to avoid them.

It is no secret that Data Scientists are often perceived as disconnected from the business. They sit in the ivory tower, discussing complex scientific ideas and developing stuff that no one understands nor eventually uses. This is no exaggeration, I have seen many companies where this is exactly the case. The people in ML teams are high-level individuals, often with M.Sc. or Ph.D. degrees, but their mindset favors science over impact.

Here are some situations that exemplify the above:

When I interview candidates for Data Science positions, I put much emphasis on understanding what is more important to them: impact or science. While it is important to me to work with Data Scientists who are familiar with state-of-the-art models and have a passion for science, their priority has to be impact-first in order to make the team successful.

Here is a collection of tips, all of them are external to the ML team and relate to a general company perception, but without them, it will be hard or even impossible to succeed in delivering ML to production.

One of the most important principles in Software Engineering is “Fail-Fast”. In order to fail fast, one needs a good infrastructure to test, deploy, monitor, and alert when something fails. Investing time, thought and effort in such a system is worthwhile long-term, as it accelerates software development.

Problem is, that ML components are different from traditional software components. Let’s take for example a web service, that predicts whether there is a traffic light in an image taken by an automotive image sensor. This service worked well, but suddenly started returning wrong predictions: predicts traffic lights when they’re not there, and vice versa. “What happened?” you probably ask. One possible reason is that it started raining and the ML model was not trained on images taken in the rain. Another explanation could be that a developer deployed a new code to compress the image files and saved millions in storage costs, but the ML model was not trained on compressed images. There could be other explanations, however, in any scenario, the ML would yield bad output because it was not trained on this population: “garbage in — garbage out”. However, the responses of the web service would be successful (return code: 2XX), as the service is considered healthy, even though it returns completely wrong predictions. The bad news is, that the first person to notice the failure will be our customer, and that’s, well, let’s just say that’s unpleasant. Unless we find a way to continuously monitor and test the input population.

ML requires a different set of tools to establish a “fail-fast” system, and trusted CI/CD pipelines for ML are a relatively new concept. These tools usually fall under the definition of “MLOps” (ML operations), and the good news is that this field constantly develops and improves.