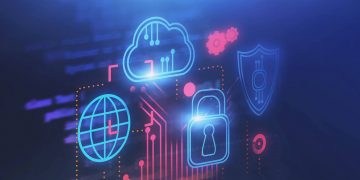 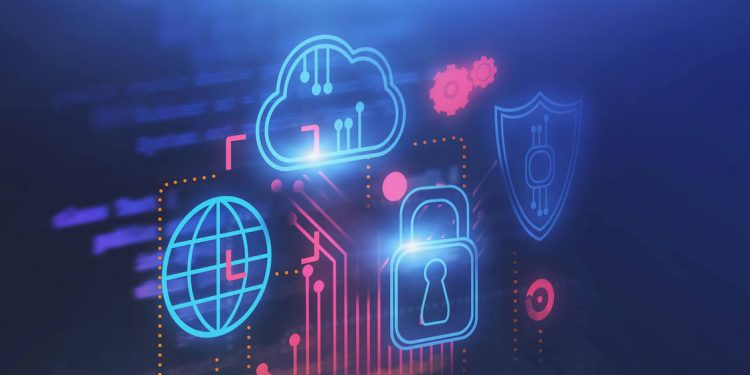 Every day, cyber-criminals become more creative with their methods, developing novel techniques to combat existing cybersecurity measures and exploiting new vulnerabilities that not even the developers knew existed. However, cybersecurity experts are never too far behind. They work around the clock to proactively plug security gaps and study how new technological innovations can benefit or endanger their clients.

Now, more than ever, innovations in cybersecurity are vital to the workforce as we are entering a phase of primarily remote and hybrid workplaces. These workplaces bring a host of cybersecurity risks that were never a concern in the traditional workplace. In fact, cyber-attackers sought to profit from the unprecedented challenges brought on by the pandemic: they disrupted COVID-19 efforts (think ambulances being turned away from hospitals) and critical supply chains – supply chain attacks which grew 420% in just 12 months.

Artificial intelligence (AI) has many applications, from healthcare and law enforcement to entertainment and retail. In the context of cybersecurity, AI has applications in automated penetration testing, neuromorphic systems, risk identification systems and more. Experts use AI to develop an intuitive system similar to how the immune system works for the human body. Using deep-learning, the machine will track logs, patterns and other typical user behavior to easily flag any suspicious movement. These are currently being used to combat novel threats such as polymorphic viruses, which easily bypass traditional security measures due to the virus’ ability to evolve and mutate by itself, making detection difficult.

Sometimes, data breaches aren’t the work of independent hackers or rival corporations. Instead, it can be the fault of one of your own. Statistics show that 34% of data breaches are inside jobs. Humans are the weakest link in a cybersecurity network, and in many cases, one mistake from an unknowing employee can leave your company vulnerable to a cyber-attack. It could be someone falling victim to a phishing scheme or mistakenly downloading malware onto a work computer.

Digital forensics refers to the use of science to investigate cyber-attacks. This is an essential field because the information gathered from these investigations can be used as evidence in court. However, the job requires high technical expertise and is often labor-intensive and time-consuming. This is why it’s difficult to prosecute hackers, especially those who target small game.

Wireless networks are typically less secure than physical connections. Think of it as throwing a ball instead of directly handing it over to a recipient. While that ball is in the air, someone can jump in and intercept it. We already have encryption technologies for wireless networks like WPA2. However, researchers have already proven that it’s possible to crack WPA2 encryption protocols. Given this, cybersecurity experts are now upgrading to WPA3, which offers more security by remedying the vulnerabilities of its predecessor. There are already routers in the market with this encryption protocol.

Quantum computing takes its basic principles from quantum mechanics, a field of study that studies the physical properties of atoms and subatomic particles. A traditional computer uses bits, either in the form of a 1 (on) or 0 (off). This was the most significant limitation of conventional computers, as this binary model could not handle calculations and situations that contained a degree of uncertainty.

People thought quantum computing was impossible for a long time until David Deutsch developed a proof of concept for quantum computing in 1985. Since then, tech giants IBM, Microsoft and Google have been racing to build reliable quantum computers, and countries have invested billions into the project. Instead of using bits switching between 1s and 0s, quantum computers use qubits, which exist on a spectrum between the two states. As a result, we can now solve equations that could take the best supercomputers millions of years to crack with quantum computers.

The Future of Cybersecurity

We live in a time of continuous innovation. What may be the standard one day could be obsolete the next, and it’s important for cybersecurity experts to remain flexible and willing to learn. While technological innovations are generally intended for good, hackers can also take advantage of these to make their jobs easier. The challenge for cybersecurity is always to be one step ahead of these criminals, to think about how they can exploit new technology and proactively remedy existing vulnerabilities.