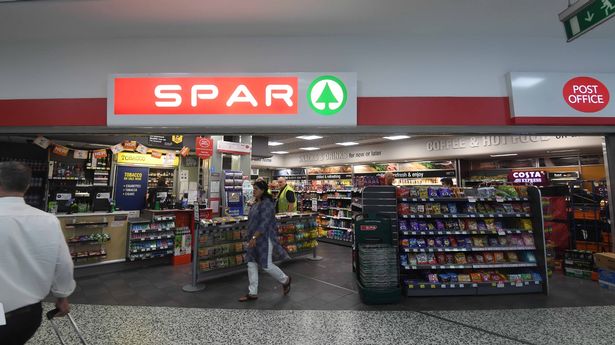 The retailer SPAR has been forced to close some of its convenience stores in the UK after a cyber-attack on its IT systems.

The digital assault occurred on Sunday and is being investigated by Lancashire Police.

SPAR has around 2,600 stores located across the UK. Because of the incident, 330 SPAR shops in the north of England were left unable to process payments made using credit or debit cards.

The cyber-attack also prevented the stores from using their accounting or stock control systems.

While some of the affected shops remain closed in the wake of the attack, others have reopened but are accepting only cash payments.

“There has been an online attack on our IT systems which is affecting stores’ ability to process card payments, meaning that several SPAR stores are currently closed,” SPAR UK said in a tweet.

“We apologize for any inconvenience this is causing our customers and we are working as quickly as possible to resolve the situation.”

The retailer said that the cyber-attack had impacted all of the company’s IT systems, including staff email accounts. Technicians have reportedly been working through the night to mitigate the effects of the incident.

A SPAR store on the campus of Hull University in Yorkshire was among the locations forced into closure by the incident. Stores located elsewhere in Yorkshire and others in Lancashire have also been impacted.

SPAR Oswaldtwistle said on social media that SPAR stores have also been affected by “an online attack” on the IT system of its primary wholesaler, James Hall & Co Ltd, of Preston, Lancashire. The website of James Hall was offline at the time of publication.

On Sunday morning, SPAR in Ribchester, Lancashire, posted on social media: “Due to a major & widespread IT failure across the entire Northern SPAR network, all Northern SPAR stores will be closed for an unknown period of time.”

In an update added today, the store stated: “Sadly the SPAR store side of our business remains closed today, however our Post Office is able to be open.”