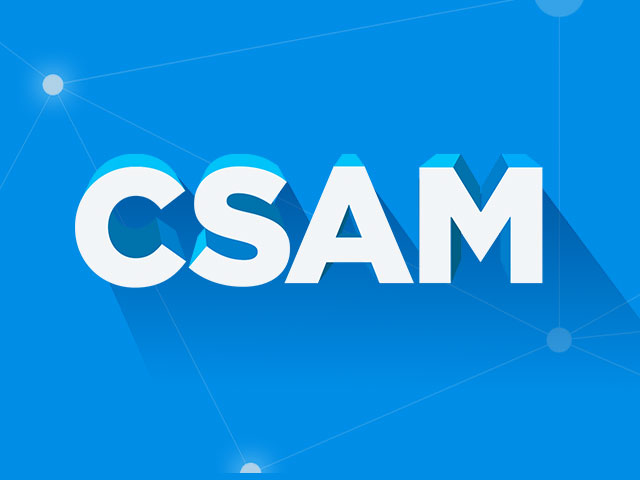 Police have arrested a professor at a Louisiana university after child sexual abuse material was discovered on his office desktop computer.

An investigation was begun in East Baton Rouge on Thursday after officials at Louisiana State University’s (LSU’s) Agricultural Center (AgCenter) were contacted by concerned employees in the center’s IT department.

The IT workers raised the alarm after discovering files with “names that alarmed them” on the hard drive of a work computer used by sixty-one-year-old cotton and grain expert Gerald Myers.

New Orleans resident Myers was hired by LSU’s AgCenter in 1994 as an assistant professor. Over the years, he worked his way up through the academic ranks to be appointed in 2007 as a professor in the School of Plant, Environmental, and Soil Sciences.

Staff flagged more than 50 files whose titles suggested that their contents were sexually explicit and perhaps featured the abuse of minors.

Search warrants for Myers’ campus office, car, and two residences – in St. Gabriel and in New Orleans’ Lakeview neighborhood – were obtained by LSU detectives, and the professor was placed under arrest around 11am on Friday.

During the search, detectives unearthed a jar of what appeared to be marijuana and an encrypted hard drive on which were stored dozens of videos depicting child sexual abuse material (CSAM). News channel WBRZ reports that the children in the files ranged in age “from infants to apparent preteens.”

Other content uncovered in the search depicted people sexually abusing animals, including dogs and horses.

Specialists from the Attorney General’s Office Cyber Crime Unit said some of the videos discovered on Myers’ hard drive had cropped up in earlier criminal investigations.

On Friday night, Myers was charged with possession of pornography involving juveniles, sexual abuse of an animal, and possession of marijuana.

In a statement released to WBRZ on Saturday morning, an LSU spokesperson said: “The faculty member has been placed on administrative leave and is not to return to campus until there is a final determination of the case.

“Given the serious nature of the accusations, the AgCenter will be working with faculty and staff to ensure any necessary support opportunities are available.”