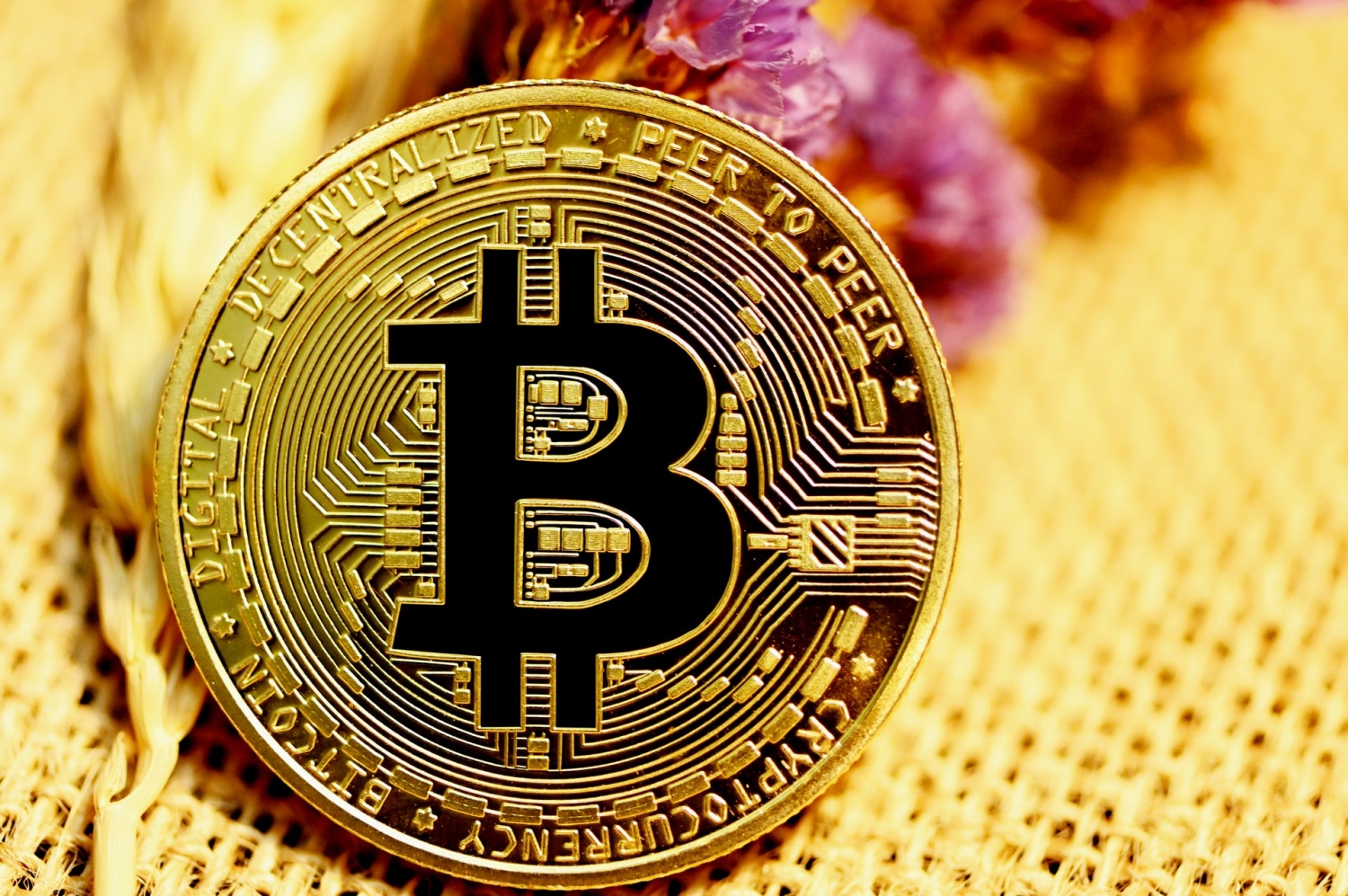 Crypto Fear and Greed Index Back to Neutral at 49 | No Market Crash?

Crypto Fear and Greed Index Back to Neutral at 49 | No Market Crash?

With the recent price drop of Bitcoin, there has been split opinions whether or not the cryptocurrency is bullish or bearish. As of the moment, the Bitcoin fear and greed index shows the coin going back to neutral at 49. Could the predictions of a market crash be a hoax?

Talks of a Market Crash

One of the most popular opinions regarding a market crash was given by Robert Kiyosaki, the author of Rich Dad Poor Dad, saying that the price of gold and the stock market could crash in October. Although there hasn’t been a significant drop that could be categorized as a “market crash” the price of Bitcoin did go from $69K to $55K in just a few days.

Peter Brandt, a veteran trader known for calling the 2018 crash said in October that the price action of Bitcoin could either become bullish or “morph into a larger congestion” according to an article by CoinTelegraph. In November, the price of Bitcoin skyrocketed above $69K reaching a new all time high.

During Bitcoin’s bearish price moves after reaching its new all-time-high, an article by CoinDesk pointed out that the next support could be at $53K. The coin dropped down to $55K but did not hit the $53K price point.

If Bitcoin had gone past $53K, this would have then broken its support thus potentially thrusting the cryptocurrency downward. As of the moment of this writing, the BTC/USDT pair on Binance shows Bitcoin in the mid $59K range with RSI putting it at around 44 during a 24hr period.

The next resistance that Bitcoin has to break in order to return to its bullish state is at $60K which is not far off from its current price. As per the tweet by @BitcoinFear on Twitter, the status of the coin now sits at 49 for the Bitcoin Fear and Greed Index.

Tesla and China’s Effect on Crypto

Bitcoin recently dropped down to 34 on the Bitcoin Fear and Greed Index before making its way up to 43 and now finally reaching 49. The currency is now officially in its “Neutral” state sitting fairly in the middle of Fear and Greed.

An article by NationalWorld reports that a summer crash happened due to Tesla’s choice to no longer accept payments in Bitcoin three months after the company bought a massive $1.5B worth of the cryptocurrency. The publication also noted China’s move to tighten its grasp on the use of cryptocurrency in the country banning crypto mining and banks and financial institutions from catering to people involved in cryptocurrency.

Written by Urian B | Tech Times