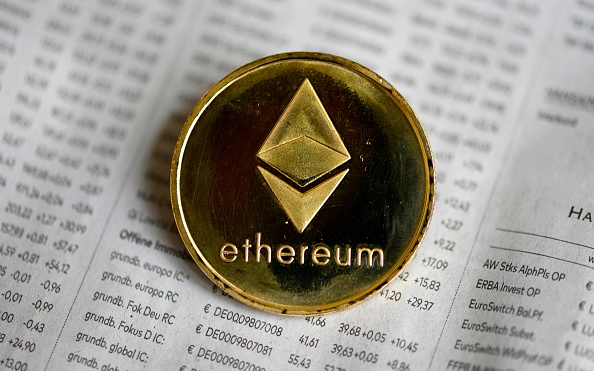 ConstitutionDAO has failed to win a rare copy of the United States Constitution at an auction even after raising $47 million in cryptocurrency to fund the effort.

The rare copy of the Constitution eventually sold for $43.2 million at Sotheby’s. The copy is known to be one of two that are not held in a collection owned by an institution. It is also one of the 13 copies of the Constitution printed in 1787 that have survived.

ConstitutionDAO was formed just a week before the Sotheby’s auction, and organizers solicited funds in Ethereum. The money raised for the auction will be returned to the contributors.

ConstitutionDAO did not win the rare copy of the US Constitution at an auction at Sotheby’s. The copy was eventually sold for $43.2 million.

According to a report by the BBC, ConstitutionDAO is “a crowd-funded effort to buy a rare 1787 copy of the US constitution at auction claims to have received more than $40m (£29.6m) worth of cryptocurrency donations.”

Per a report by The Verge, the organizers of the crowd-funded effort believe that had they bid higher, they would not have enough funds to ensure the proper storage and transport of the rare copy.

Still, the organizers believe that “we still made history tonight with ConstitutionDAO,” according to an update posted on Twitter. The organizers likewise believe that the fundraising effort to win the auction is the largest crypto or fiat crowdfund they are aware of for any physical object.

The Verge has described the online auction for the rare copy of the Constitution as chaotic and messy.

According to the BBC report, DAO stands for decentralized autonomous organization.

The idea behind DAO, said the BBC, “is to enable individuals to come together to make purchases and share ownership, with their transactions and operating rules recorded on the blockchain.”

ConstitutionDAO was launched just a week before the Sotheby’s auction and solicited the funds that would have been used to buy the copy of the constitution in Ethereum. The money that has been raised will be returned to those who contributed to the fundraising effort, per The Verge.