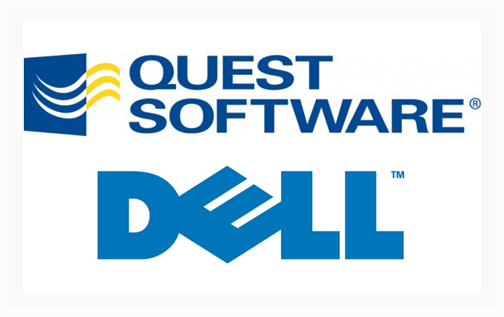 The terms of the planned transaction have not been disclosed. However, Quest has been valued at $5.4bn, including debt, according to unnamed sources quoted by The Wall Street Journal.

A statement announcing the acquisition was released earlier today. It revealed that current CEO of Quest, Patrick Nichols, will remain at the helm after the acquisition has been completed to lead the existing executive management team.

“IT teams worldwide rely on Quest to help them solve critical challenges that enable business growth and address crucial strategic initiatives. Quest has evolved to become a market leader in identity-centric cybersecurity, data intelligence and IT operations management, and I want to thank Francisco Partners for helping Quest realize this vision,” said Nichols.

“Our new partnership with Clearlake will accelerate Quest’s momentum as a leader and innovator as we increase our investment pace in our core product roadmaps, cloud/SaaS offerings, and global presence. We will continue to expand our customer base as computing environments and related management, modernization, and security challenges, become more complex.”

Quest was founded in 1987 and is headquartered in Aliso Viejo. The company currently has more than 50 offices in 24 countries.

In 2012, Quest was acquired by computer manufacturer Dell for $2.36bn in a deal that saw the formation of Dell Software. Four years later, Dell sold its software division to Francisco Partners and Elliott Management Corporation.

Quest relaunched itself as the independent company Quest Software in November 2016.

“We are proud of the tremendous progress Quest has made since re-launching as an independent company, and I want to recognize Patrick Nichols and the management team for strong execution,” said Dipanjan Deb, co-Founder and CEO of Francisco Partners.

Clearlake’s principal, Paul Huber, and one of the firm’s partners, Prashant Mehrotra, said they believe Quest is “well-positioned to capitalize on emerging growth trends in identity-centric cybersecurity, data intelligence and IT operations management software markets.”

The transaction is expected to close in the first quarter of 2022, pending customary regulatory approvals.