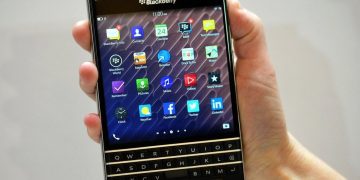 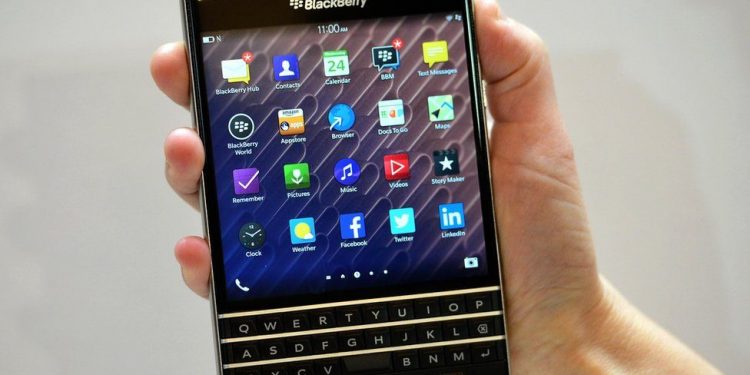 BlackBerry will discontinue service for its classic devices on Tuesday, the company reminded users in a statement.

BlackBerry reminded its users in the statement, which was posted Dec. 22, of the impending shutdown of so-called legacy services.

“As a reminder, the legacy services for BlackBerry 7.1 OS and earlier, BlackBerry 10 software, BlackBerry PlayBook OS 2.1 and earlier versions, will no longer be available after January 4, 2022,” the statement reads.

The shutdown means the phones will no longer reliably function for “data, phone calls, SMS and 9-1-1 functionality,” BlackBerry said.

BlackBerry, which has moved away from phones to become a software company that focuses on providing “intelligent security software and services to enterprises and governments,” originally announced in September 2020 that it would be discontinuing its phone service.

BlackBerry phones were once status symbols among celebrities and CEOs and permeated many facets of pop culture. The brand peaked in 2012, but as technology moved away from the external keyboard of the BlackBerry and toward the full screen of the smartphone, so too did pop culture.