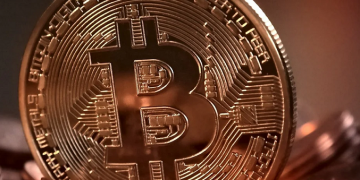 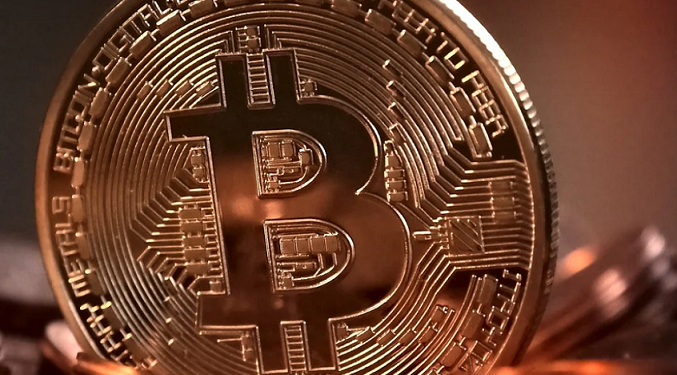 The Central African Republic (CAR) has launched its own official national cryptocurrency, called Sango Coin, to facilitate the tokenisation of the country’s natural resources for global investors.

The event also marked the launch of the Sango crypto hub, touted as the first legal crypto hub in the heart of Africa – to attract and cater for crypto enthusiasts and relevant businesses.

While the government remains tight-lipped on specific detail about when the Sango Coin will be fully rolled out and operational, Touadéra said it is revolutionary and will reposition the country’s economy.

“For us, the formal economy is no longer an option,” said Touadéra.

In April 2022, President Touadéra spearheaded the Sango project which was backed by CAR’s National Assembly. This led to the adoption of Bitcoin as a legal tender and the establishment of a legal framework to regulate cryptocurrencies.

During yesterday’s launch, Touadéra underlined cryptocurrency as a solution to the country’s problems, specifically lack of infrastructure and financial bureaucracy. “I believe I have found the solution that will change not only the Central African Republic, but also other countries which aspire to the same dream. This solution is Bitcoin and cryptocurrency.”

He also tweeted: “Gold served as the engine of our civilisation for ages! In this new age, digital gold will serve the same for the future! @SangoProject is the foundation that we will build on, together as one!”

While there is optimism at government level, the CAR has bumped heads with regulatory bodies including the Bank of Central African States (BEAC) and International Monetary Fund (IMF) over the country’s cryptocurrency ambitions.

The decision to introduce a local cryptocurrency has been met with a mixed response from the market – as well as cryptocurrency experts, many of whom have expressed the view that the country should rather focus on Bitcoin only.