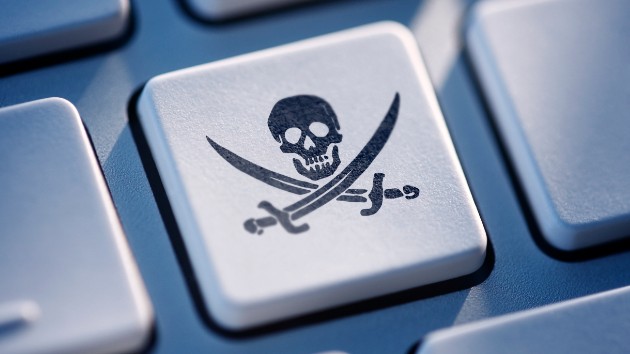 A British man has admitted being a member of an international video piracy ring that illegally distributed “nearly every movie released by major production studios.”

Bridi, who is 52 years old, has been part of Sparks Group – described by Europol as “one of the biggest online piracy groups in the world” – since 2011.

Sparks Group compromised the copyright protections of TV shows and movies then illegally shared the content online prior to its retail release date.

After lying to DVD and Blu-Ray disc wholesale distributors to obtain copyrighted content ahead of its release, Sparks Group members used specialized software to crack the hardware then reproduce and encode the content in a format that could be easily copied and shared online.

Sparks Group’s piracy operation was dismantled in August 2020 in a coordinated effort by law enforcement authorities in nearly 20 countries that was supported by Eurojust and Europol.

The US Attorney’s Office for the Southern District of New York said that the Group’s activities had “caused tens of millions of dollars in losses to film production studios.”

Bridi was charged along with his alleged co-conspirators Umar Ahmad and Jonatan Correa in an indictment unsealed on August 26 last year.

Bridi’s role in the conspiracy was to arrange for discs to be picked up, mailed, or delivered from distributors located in Manhattan, Brooklyn, and New Jersey to other members of the Sparks Group prior to their official release date.

“As he admitted in court today, George Bridi participated in an international video piracy ring that illegally distributed worldwide on the Internet nearly every movie released by major production studios, as well as television shows,” said US Attorney Damian Williams.

“Bridi circumvented copyright protections on DVDs and Blu-Ray discs to illegally share movies online, but he and his crew could not evade law enforcement scrutiny, and Bridi now awaits sentencing for his crime.”