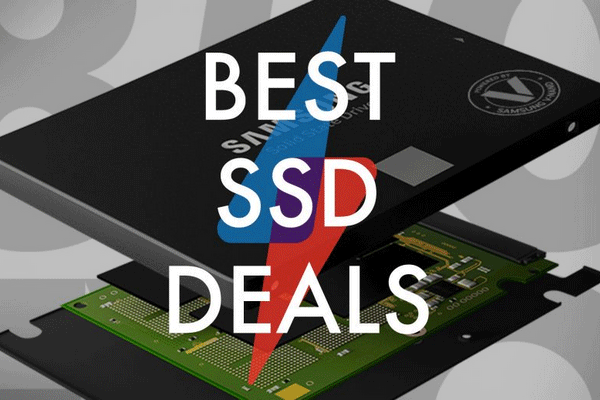 Black Friday deals are currently ongoing and you don’t want to miss this 24-hour flash sale for SSDs especially when you are running a slow computer or laptop.

A solid-state drive is all you need if you want to keep your files safe and easy to transfer. Unlike the typical hard drive storage, you can now move your documents at a faster rate and it’s much more portable than traditional storage.

You can enjoy a hefty discount for these deals of as much as 60%. We recommend you check these SSDs if you want to take advantage of this big-time sales event. 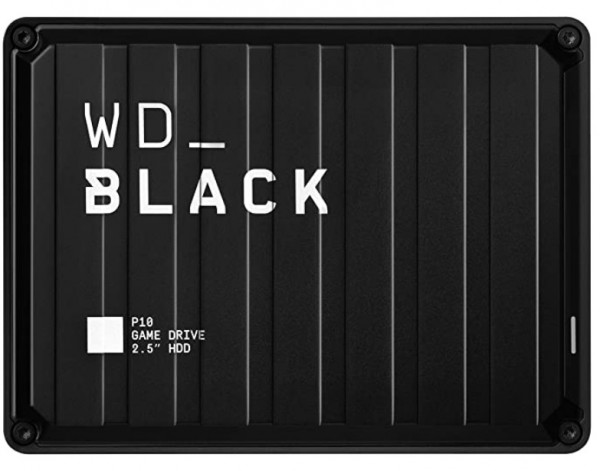 According to a report by Android Authority, SanDisk, Crucial, and Western Digital are now offering the lowest prices for their portable SSDs. These tech deals are the go-to options that you should never allow to pass, especially if you want to upgrade your computer storage to a high level.

Here are the best SSD deals that you should check once in a while:

In another report by IGN, there are also available Samsung SSDs that you can purchase if you can’t decide among Crucial, WD, and SanDisk. Here are the offers that you should see before this Black Friday deal ends featuring Samsung 980 1TB SSD.

Besides the Black Friday 2021 SSD Deals that Tech Times reported last month, you could check our recent article about the ongoing deals for the Oculus Quest 2 headsets which come with an additional $50 gift card.

Apart from this futuristic VR wearable, you could also enjoy becoming healthy at home through the Supernatural VR fitness mat which you could obtain for only $42.