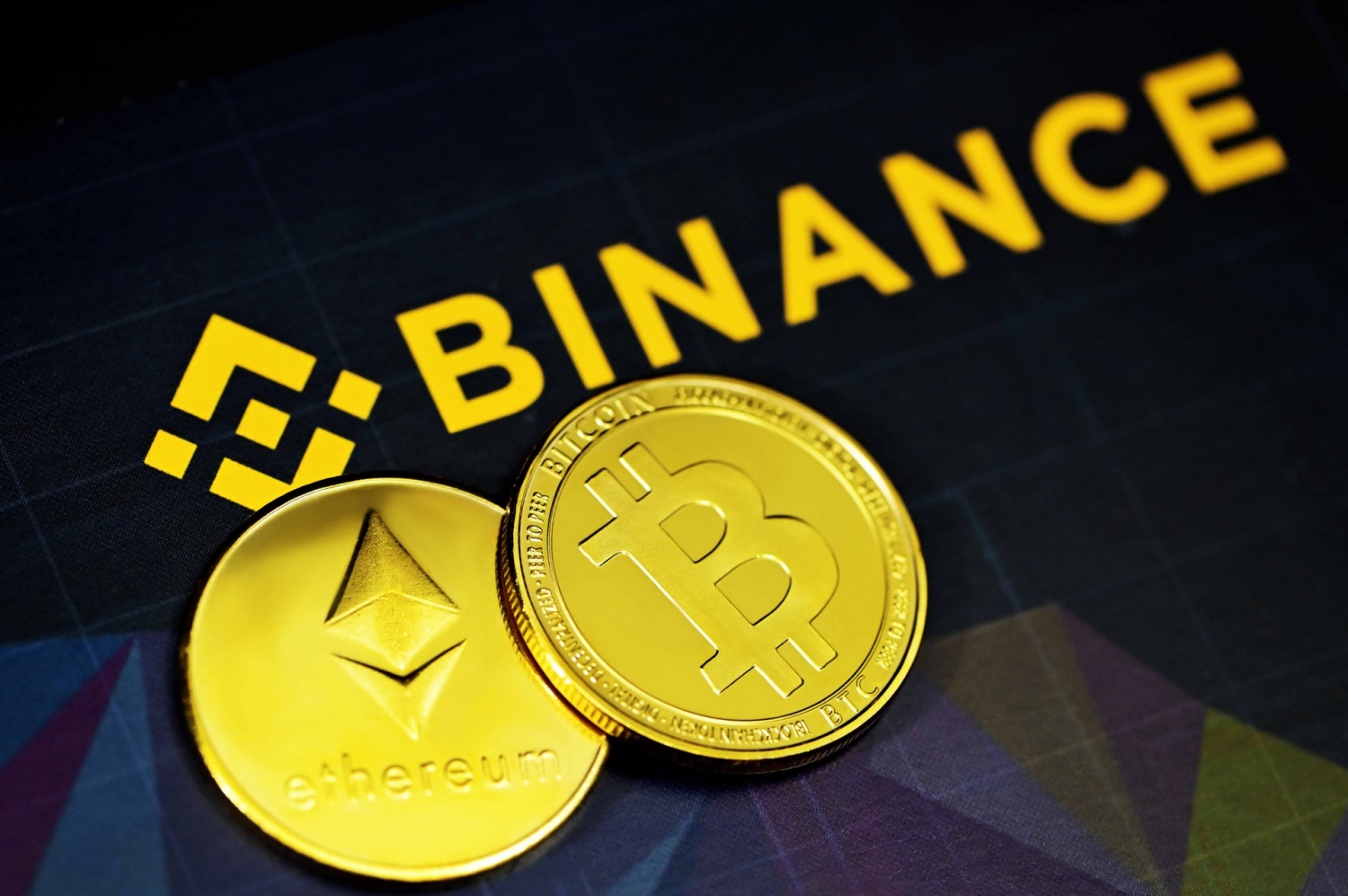 Binance Withdraws its Application to Run a Crypto Bourse in Singapore

Binance Withdraws its Application to Run a Crypto Bourse in Singapore

Binance has recently withdrawn its application for the Singapore cryptocurrency bourse after receiving a green light from the authorities last year.

According to Binance Asia via email, the Singapore-based crypto exchange would be shutting down its operations starting Feb. 13. The largest digital exchange was only one of 170 companies that have successfully passed the approval of the country’s Monetary Unit regarding launching a crypto-related business.

Previously, many speculated that the world’s biggest crypto platform will settle in Singapore as its main headquarter. Now that reports confirmed its withdrawal from the application, these surrounding rumors are already shattered.

According to a report by Bloomberg on Sunday, Dec. 12, SG-based CEO Richard Teng said that he was grateful for the assistance from the Monetary Authority of Singapore to the Binance Asia services.

Teng added that the firm will be looking forward to their future projects together. While the announcement came unexpectedly, the firm stated that they always prioritize the welfare of their users so this decision is not to be “taken lightly.”

Where Could Binance Build its Main Headquarter?

According to the same report by the news outlet, Binance has not yet found out its ideal headquarter. It turns out that co-founder Changpeng Zhao has a lot of options for the crypto exchange.

Over the past two years, Zhao has dwelled in Singapore which hints that he could choose the nation as the final headquarter for Binance. However, he also considered building the firm somewhere in the Middle East and Europe besides Singapore.

In an interview with Telegraph, Zhao also planned to register the company in the United Kingdom, apart from several options such as France and Dubai.

Following Binance’s decision to move out of Singapore, the prices for the popular cryptocurrencies dropped. For instance, Bitcoin plunged to $48,484, a drop of 3%. Meanwhile, Ether suffered from a 4% decrease at the time.

The Next Move For Binance

Fortune reported earlier this week that Binance Asia is moving forward towards its venture in several locations. Per Blockchain Association Singapore co-chairman Chia Hock Lai, not all crypto-related activities are regulated and there’s some distinction between them and the unregulated ones.

The withdrawal of the crypto exchange from the Singapore application could also mean that Zhao would move to the Middle East to extend its service. It was connected to the crypto-licensing of Abu Dhabi and Dubai regulators in the next few months.

In another cryptocurrency news, Tech Times reported last week that Visa launched its crypto advisory practice for merchants and firms. Amid the company’s exploration in the blockchain space, Visa said that its service with UMB was already kicking off.

Meanwhile, the alleged Bitcoin pioneer Satoshi Nakamoto did not give up a crypt worth $50 billion in the latest lawsuit. Still, many believe that Nakamoto and Craig Wright are the same people who invented Bitcoin.