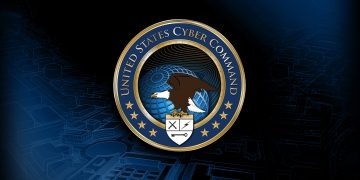 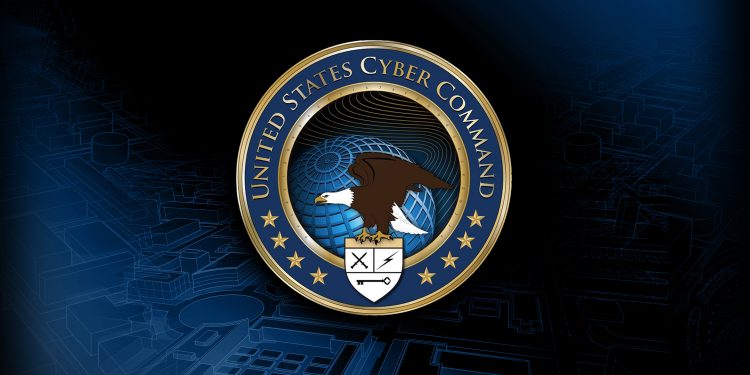 The US could be gearing up for its biggest cyber offensive campaign since Stuxnet, after a report suggested President Biden is currently considering his options for action against Russia.

These could include shutting off internet connectivity in Russia, or disrupting power supplies and railway infrastructure – the latter of which would impact the army’s supply lines.

“You could do everything from slowing the trains down to having them fall off the tracks,” one person briefed on the matter reportedly said.

If any offensive activity was sanctioned by the President, it would likely be designed to cause disruption rather than destruction, and therefore could not be construed as an outright act of war.

While attacks could involve US Cyber Command, the NSA, the CIA and other agencies, it’s unlikely that the US would publicly take responsibility for them, the report claimed.

However, such a course would also risk a rapid escalation in cyber-attacks between Russia and the US, a factor which has apparently divided decision-makers in the White House.

John Hellickson, field CISO and executive advisor at Coalfire, warned that any attacks launched by the US could set a dangerous precedent.

“Given the challenges in executing strong cybersecurity across critical infrastructure here at home, a retaliation by Russia and/or their sympathetic allies could have devastating impacts on these services that American’s rely upon,” he argued.

“We have a lot of work yet to do here at home to ensure such retaliatory attacks could be sufficiently thwarted, as evidenced by very public ransomware and similar attacks of recent. I believe we need to avoid crossing the line of such considerations as it’s difficult to predict the impacts of a likely retaliation.”

In the meantime, Russian tanks edge closer to Kyiv, as Ukrainian President Volodymyr Zelenskiy has accused Putin of targeting civilian as well as military sites.