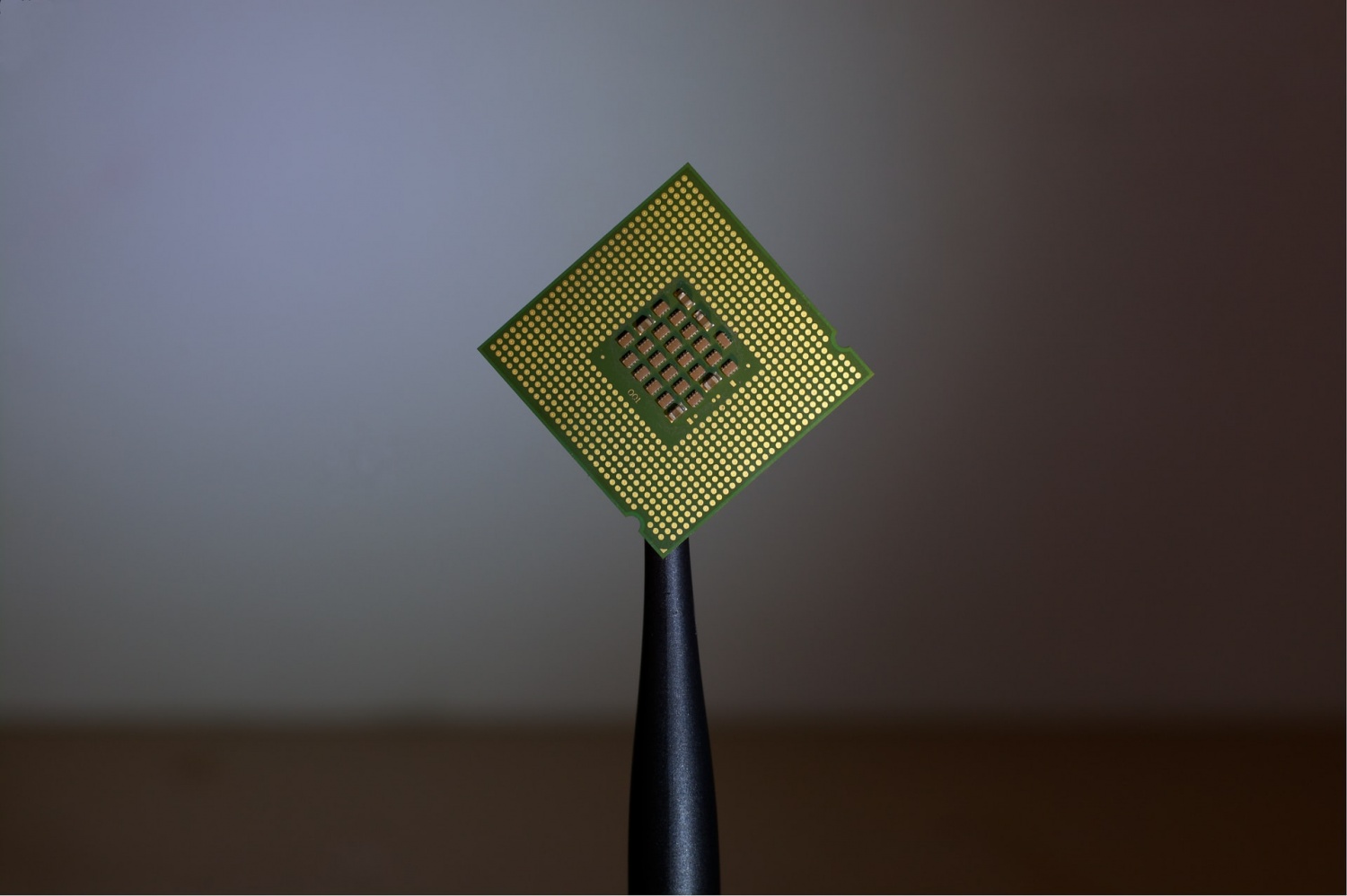 The Biden administration is limiting the ability of China’s largest chipmaker to export semiconductors in the US, according to the latest report.

The anonymous people who know this implementation said that the government is imposing tight restrictions on Semiconductor Manufacturing International Corp. (SMIC) to limit access to the said industry.

The Biden administration is limiting the ability of China’s largest chipmaker to export semiconductors in the US, according to the latest report.

According to a report by Bloomberg, the US officials will conduct a meeting on Thursday, Dec. 16 regarding the possible changes for the policy rules. The involved agencies in the discussion will involve the Energy, State, Commerce, and Defense departments.

The report particularly tackled SMIC which a major semiconductor company in Shanghai, |China. Once a single proposal is approved, Lam Research Corp, KLA Corp, and Applied Materials Inc. will be affected by the limited supply from the Chinese firm

Moreover, the sanction will include “uniquely required” machinery for chipmaking. The policy indicated that those technologies won’t be allowed to be exported. This means that the proposal will also add less-capable semiconductor machines.

A spokesperson from the Commerce Department said that the agency is now gradually working to promote the policy interests in the country. The organization makes sure that the US technology leadership won’t be bypassed by these changes.

The Implications of SMIC’s Sanctions

In the same report by Bloomberg, the most affected companies regarding the changed policies on SMIC would be the companies that benefit from China chip production. For instance, several video game companies and tech giants will not be able to meet their target demand because of the ongoing chip shortage.

In the field of automotive, vehicle makers are expected to suffer from over $200 billion loss in sales because they could not produce the target number of vehicles for the specific month or year.

“The update to the SMIC licensing policy has nothing to do with the current chip shortages,” US representative Michael McCaul said in a statement.

While the US authorities look forward to limiting the exportation of China’s semiconductors, the Biden government is seeking to promote the Chips Act which is focused on improving chip-making across the country.

Amid the issue surrounding China’s desire to develop semiconductor businesses, Tech Times wrote in its previous report that the country’s tech giants will still depend on foreign tools for chip making.

Since a lot of chip companies are struggling to improve their overall service, they still lag behind their foreign rivals. To do so, they would first need to seek help from international experts regarding this move.

In another report from NDTV, the US House of Representatives passed legislation regarding the banning of China’s imports to the Xinjiang region because of unfair labor treatment.