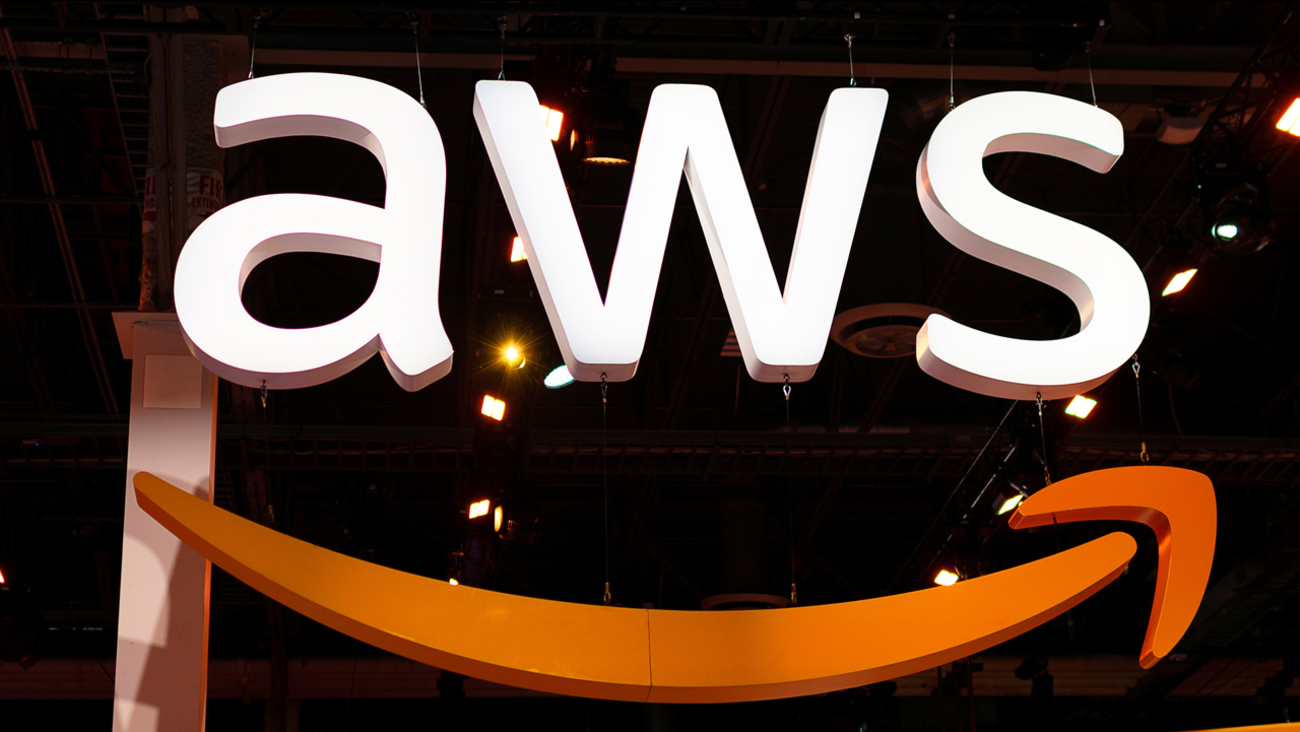 Online services provided by a swathe of companies were disrupted by the incident at Amazon Web Services, which also affected Amazon’s own e-commerce business.

Other companies waylaid by the outage included the Associated Press, whose publishing system was rendered inoperable for several hours.

Amazon spokesperson Richard Rocha said yesterday that the company’s warehouse and delivery operations experienced technical issues as a result of the incident. Other Amazon-owned services, including Ring security cameras, the Alexa voice assistant, Kindle, and Amazon Music, were affected.

In updates published to its service health dashboard yesterday, Amazon wrote: “We are seeing impact to multiple AWS APIs in the US-EAST-1 Region. This issue is also affecting some of our monitoring and incident response tooling, which is delaying our ability to provide updates. Services impacted include: EC2, Connect, DynamoDB, Glue, Athena, Timestream, and Chime and other AWS Services in US-EAST-1.”

The company said that the root cause of the outage was “an impairment of several network devices in the US-EAST-1 Region.”

At 4:35pm PST on Tuesday, Amazon announced that it had resolved the network device issues and was “working towards recovery of any impaired services.” The company could not confirm when all services would be fully restored.

Commenting on the outage, Dave Russell, vice president of enterprise strategy, and Rick Vanover, senior director of product strategy at Veeam, said: “It is easier than ever to design cloud services that can use multiple regions with ease and organizations should look for services that can go across different regions and accounts, providing full control of the data to manage recovery to another region or otherwise have complete control of the data.

“The net is: the large cloud providers offer excellent up-time and reliability, but things do happen, so it is important to recall that we are still responsible for our data.”