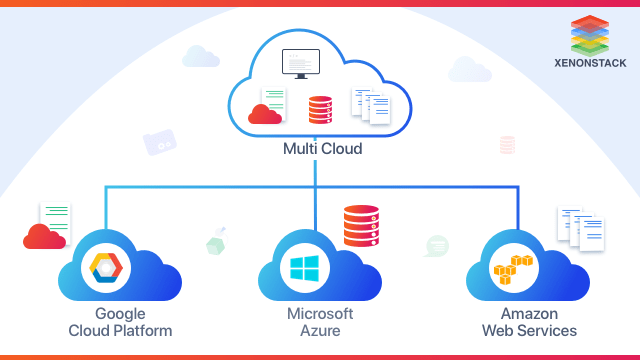 At the AWS re:Invent conference, Aviatrix announced it has added security capabilities to a data plane that enables IT teams to manage multiple software-defined networking services provided by cloud service providers.

The Aviatrix platform creates a data plane through which IT teams can enable the software-defined networking services cloud service providers expose via application programming interfaces (APIs). That approach eliminates the need for IT teams to deploy a redundant network overlay to centrally manage network services spanning multiple clouds, said Ashley.

ThreatIQ with ThreatGuard adds the ability to inspect traffic in real-time as it crosses the network. Any threat identified can then be automatically remediated using policies defined by the cybersecurity team. That approach reduces the need for cybersecurity teams to deploy security appliances to secure cloud networking services, noted Ashley.

In general, the management of networking and security continues to converge. As more security capabilities are embedded at the network level, the amount of security infrastructure that needs to be deployed should steadily decline. In effect, security operations will become an extension of network operations, which should give security teams more time to refine policies and hunt for threats while at the same time reducing the total cost of cybersecurity.

In general, cybersecurity teams often struggle with cloud security because many of the workloads are deployed by developers with little cybersecurity expertise. The Aviatrix platform provides a means to enforce policies in a way that doesn’t impact the rate at which applications are being deployed. Most developers don’t deploy insecure applications on purpose. However, most of them lack the cybersecurity expertise that the shared responsibility model for security that cloud service providers expect developers to embrace. The end result is cybersecurity teams are often asked to review application deployments after they have already been deployed. Unsurprisingly, misconfigurations that create exploitable vulnerabilities are plentiful.

It’s not clear how quickly responsibility for security operations is moving over to IT operations teams. One way that organizations are coping with the general shortage of cybersecurity expertise is to rely more on IT operations team to enforce policies using some type of automation platform. The challenge, of course, is getting the automation platform deployed. Aviatrix is making a case for using an existing platform that network managers are already using to manage the overall networking environment.

One way or another, as more workloads shift to the cloud, the traditional approach to managing security operations will need to give way to a more automated approach. The number of workloads running in complex cloud environments will simply be too great to secure any other way. Each cybersecurity team will naturally need to determine how best to bridge the divide between themselves and IT operations teams. However, it’s already apparent that goal needs to be achieved much sooner rather than late .