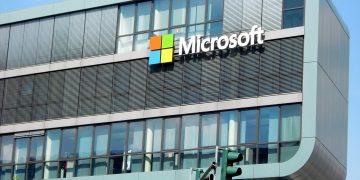 AT&T will sell its advertising marketplace platform Xandr to Microsoft 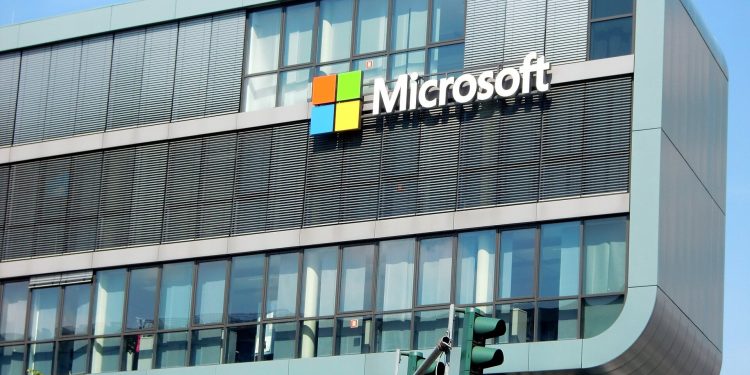 AT&T will sell its advertising marketplace platform Xandr to Microsoft, the company disclosed Tuesday morning in a release.

The financial terms of the deal were not disclosed by either AT&T or Microsoft. AT&T said the sale does not include its advertising business that supports DirecTV, and that the transaction will be subject to customary closing conditions and regulatory review.

“Microsoft’s shared vision of empowering a free and open web and championing an open industry alternative via a global advertising marketplace makes it a great fit for Xandr. We look forward to using our innovative platform to help accelerate Microsoft’s digital advertising and retail media capabilities,” Xandr VP and general manager Mike Welch said in a statement.

In July, Axios reported that AT&T was quickly trying offload the advertising business as it had been losing “tens of millions a year” under AT&T’s gross mismanagement. AT&T reportedly wanted to get around $1 billion for the business.

In a release, Microsoft said its acquisition of Xandr “can accelerate the delivery of digital advertising solutions for the open web by combining Microsoft’s audience understanding, technology and global advertising customer base with Xandr’s large-scale, data-driven platforms for advertising.”

Xandr was created under previous AT&T CEO Randall Stephenson by combining AppNexus, which was acquired for $1.6 billion, and TV ad tech firm Clypd.

AT&T has been looking for a buyer for its ad unit since announcing plans to spin off media entities including DirecTV and WarnerMedia.