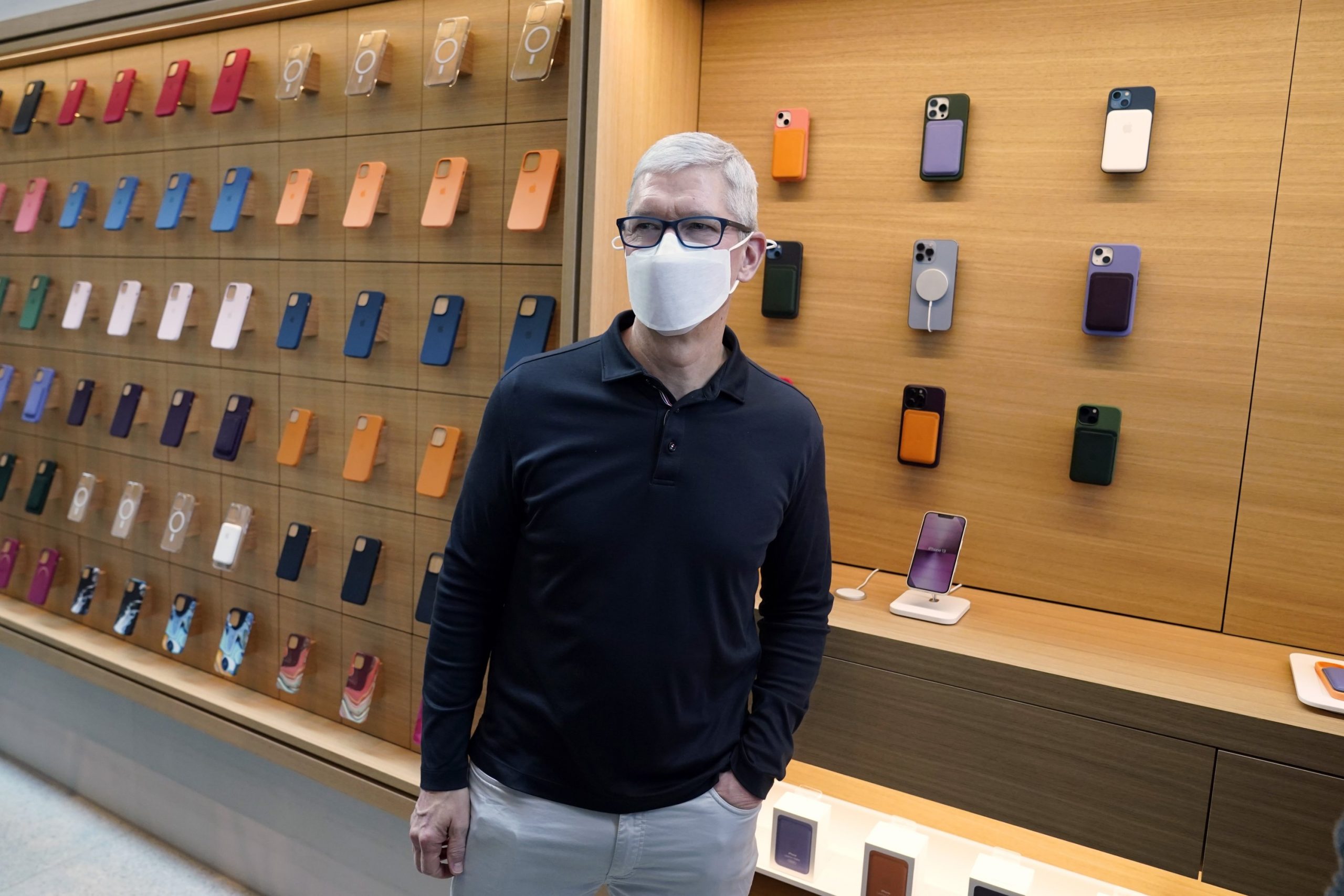 Tim Cook’s secret agreement with China allegedly allowed the giant iPhone maker’s business to boom in the country despite the recent Chinese officials’ threats against its services and products.

Thanks to its efficient plans, the giant tech firm was able to enhance its products and influence countries to accept all the things it has to offer.

This is what happened on the leaked agreement, which was secretly acquired by Apple back in 2016 when Tim Cook was still its CEO.

According to MacRumors‘ latest report, the leaked internal documents revealed that Cook is the one who coordinated with the Chinese officials to agree to its $275 billion.

The Information added that this deal allowed Apple to further grown in the Asian country. On the other hand, government officials also promised that it would enhance China’s economy and technology.

Chinese officials said they would do this through investments, worker training, business deals, and other activities that could improve the country’s connection with Apple.

You can click this link to see further details of Apple’s leaked 2016 China deal.

Years ago, China was one of the countries that criticized Apple’s products and services because of their issues. But, thanks to Tim Cook’s secret agreement, the giant tech manufacturer was able to influence the country’s officials to accept its iCloud, Apple App Store, Apple Pay, and other innovations.

In return, Apple promised that it would allow the country’s technological and economic abilities to grow further. Apple is still facing various issues in different countries, especially when it comes to consumer data vulnerabilities.

But, the company makes sure that it is releasing innovations that could solve its products’ flaws.In other news,

Apple MacBook Pro SD Card is having some issues with the 14-inch and 16-inch laptop models. On the other hand, Apple VR Headset is expected to focus on gaming, communications, and media.