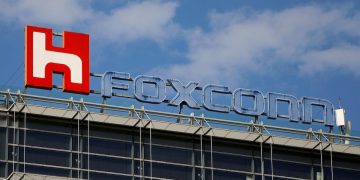 Five days of holiday have been declared at the Foxconn plant 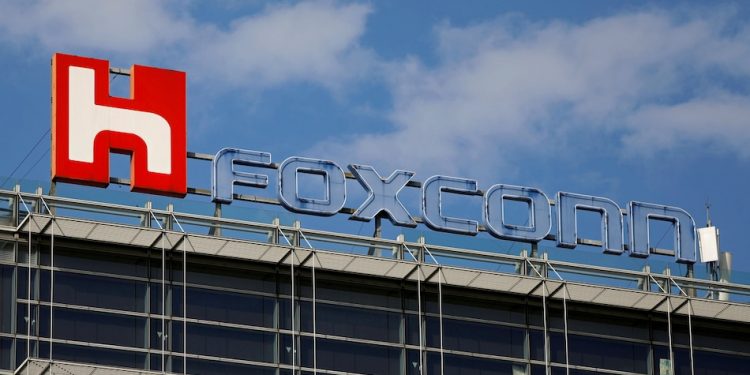 Five days of holiday have been declared at the plant, the Superintendent of Police in Kancheepuram said.

This was also confirmed by a senior official of the state of Tamil Nadu, of which Chennai is the capital.

Police in India on Monday released dozens of those detained for blocking a key highway in protest after the food poisoning incident last week at the Foxconn plant led to 150 employees being admitted to hospital. The plant makes iPhone 12 models.

Plant workers and their relatives were among those who blocked the highway linking Chennai to India’s technology hub of Bengaluru, a police official had told Reuters.

Most of Foxconn’s workers in India are women.

Apple started trial production of its flagship iPhone 13 at the factory recently, the Economic Times reported on Tuesday, citing sources, and said the company expected to begin commercial production of the model in India for both the domestic market and exports by February.

India is among the countries, such as Mexico and Vietnam, that are becoming important to contract manufacturers supplying American brands as they try to reduce their reliance on China amid rising Sino-US tensions.

The unrest at Foxconn is the second such involving an Apple supplier factory in India in a year.