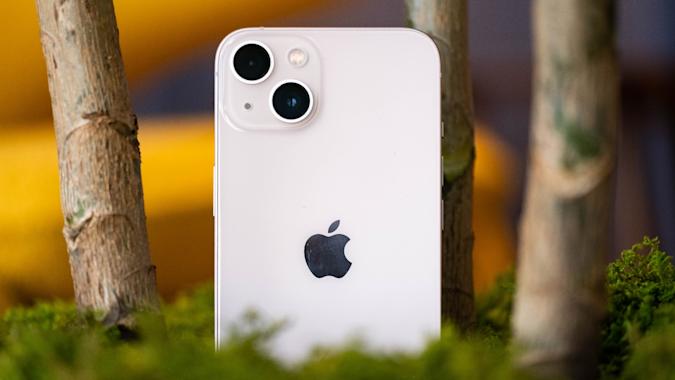 It may not get the orders it’s expecting for next year.

Apple may be struggling with both demand and supply when it comes to the iPhone 13 lineup. According to Bloomberg, the tech giant has told its component suppliers that demand for its biggest moneymaker has weakened just before the holiday season.

Back in October, the organization reported that Apple lowered the lineup’s production goal to 80 million units — 10 million less than its original target — due to the lack of parts. However, the company was expecting to make up for the loss next year when component supplies are set to improve. Now, Apple has reportedly told its suppliers that the orders it was expecting to get next year might not materialize at all.

The global chip shortage has had significant effects on companies across industries, forcing tech companies and automakers to significantly slash their production targets. In addition to lowering the iPhone 13’s production goals, Apple reportedly chose to cut back on the iPad’s production to be able to allocate more chips for its new phones. But some potential buyers may already have decided to skip this generation altogether after they were faced with lengthy wait times and lack of stocks at retailers. Especially since reports suggest that the iPhone 14 will be a major upgrade and will represent a complete redesign of the company’s mobile devices.

Despite the weakening demand, analysts are still expecting Apple to reveal a sales increase of 6 percent in the final three months of 2021. It remains to be seen whether slower demand for the iPhone 13 will have a significant effect on Apple’s numbers next year, seeing as its phones have been the biggest contributors to its revenue for years.