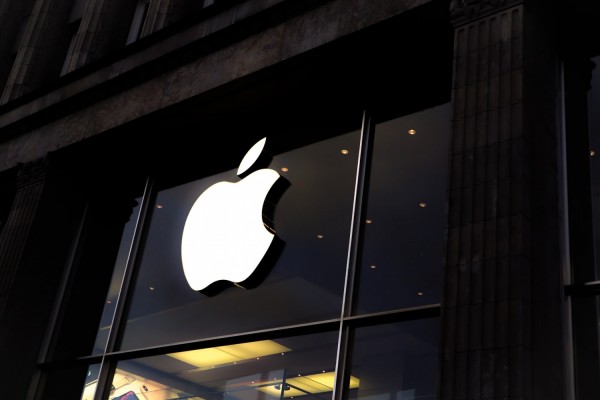 Apple Reportedly Wants to Make All Of Its Own Chips

Apple Reportedly Wants to Make All Of Its Own Chips

Apple may be one of Silicon Valley’s most secretive companies but its plans to move all component production in-house has been well established. Already on track to remove Intel and AMD chips from Macs, Apple is now reportedly working to replace wireless components supplied by Broadcom and Skyworks Solutions for its own products.

According to a Bloomberg report, Apple is hiring “a few dozen people” to develop wireless radios, radio-frequency integrated circuits, a wireless SoC, and Bluetooth and wifi chips at its Irvine, Calif. facility. The news comes a day after Apple told employees that its plans for hybrid work are indefinitely delayed.

Apple’s push to replace its component suppliers who have for years made the wireless chips for its devices comes as no surprise. Earlier this year, noted Apple analyst Ming-Chi Kuo said the Cupertino company would develop its own 5G modem, the chip that connects you to a cellular network, and replace the Qualcomm one currently used in the the iPad and iPhone.

Apple already has some experience manufacturing wireless chips; the latest iPhone models include a U1 ultra-wideband for locating and communicating with other U1-equipped devices, like AirTags. Also, the H1 chip inside AirPods allows for faster and more secure Bluetooth pairing between the earbuds and other devices.

Where Intel was the victim of Apple’s M processors, Broadcom, Skyworks, and Qualcomm could soon lose one of their biggest and most important customers. We have reached out to those firms and to Apple for comment and will update this article if we hear back.

Bloomberg reports the Irvine expansion is in its early stages and will increase gradually; there is no exact timeline on when we can expect iPhones, Macs, and possibly an AR headset to use custom wireless chips, though the aforementioned report from Kuo claims they will arrive in 2023 iPhones.

With the launch of its custom M-series processors, Apple demonstrated how in-house components can lead to performance gains and better integration between products. It will be interesting to see how Apple can leverage custom wireless chips beyond gaining control of manufacturing and cost. Doing so would presumably create new communication streams between Apple devices so you could connect to and more easily transfer files from one device to another. Perhaps most intriguing are reports of an Apple 5G modem which, if we wish hard enough, could find its way into the MacBook Pro.