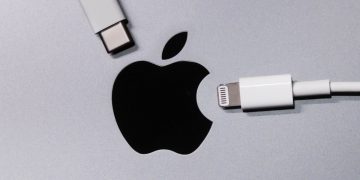 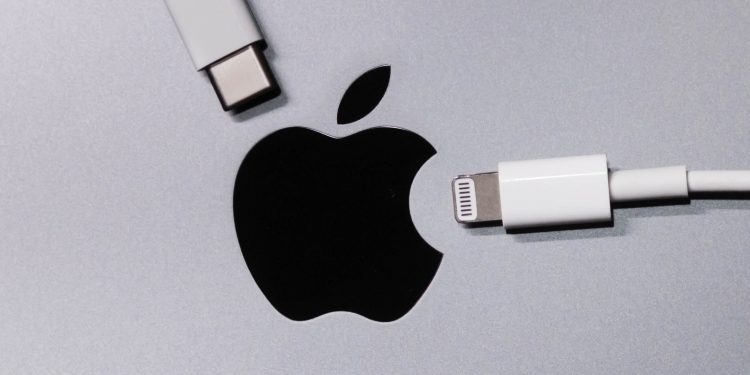 Apple is testing iPhones that swap the Lightning port for USB-C, according to a new Bloomberg report from Apple whisperer Mark Gurman. But you shouldn’t expect to see it in this year’s iPhone lineup, as the changeover wouldn’t happen until 2023 “at the earliest,” Gurman says. The report follows reliable Apple analyst Ming-Chi Kuo’s tweets this week indicating Apple would swap to USB-C in the second half of 2023, which is presumably when that year’s iPhone lineup will be released.

The switch would be a big one, though it’s not a complete surprise. Apple has already moved the iPad Pro, iPad Air, and iPad Mini to USB-C. And the EU revealed a proposal in September that would require many devices, including smartphones, to include USB-C ports — Gurman says that this legislation was “a key reason” for Apple’s move to consider the change. There are also technical benefits to moving to USB-C, which is capable of faster transfer speeds than Lightning.

Rumors have also swirled about Apple developing a portless iPhone, and Gurman says that Apple has “worked on iPhones without any charging port” in “recent years.” But his report Friday doesn’t suggest a portless iPhone will be available anytime soon.