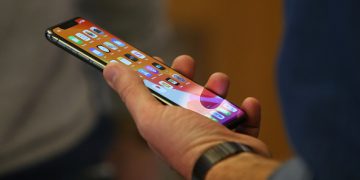 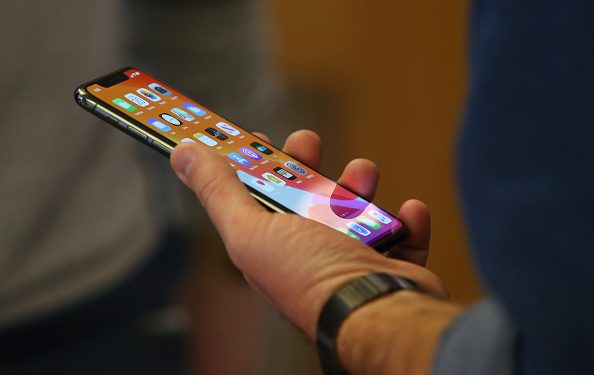 Apple’s iPhone SE in 2022 is reportedly going to feature 5G connectivity as well, similar to the flagship smartphone of the Cupertino tech giant, another prediction claimed

The Cupertino giant is reportedly going to include its budget smartphone in its 2022 lineup, along with the upcoming iPhone 14, with a notable upgrade for its connectivity features.

Apple has been updating its smartphones every year as part of its traditional release around September for more than a decade. As such, as we welcome another year, a new iPhone lineup is also coming our way.

Although Apple has yet to confirm or tease its 2022 iPhone lineup, Bloomberg journalist Mark Gurman has already laid out his 2022 predictions for the Cupertino tech giant, according to the news story by 9to5Mac.

As per the report by Apple Insider, the latest prediction of Gurman for the entry-level iPhone is not actually something new. However, it is worth noting that his latest pronouncements for the upcoming smartphone are specifically parallel with earlier reports suggesting that 5G is coming to SE.

In fact, even analysts at JP Morgan have shared their two cents on the upcoming arrival of 5G connectivity to the cheapest iPhone.

As per the news story of Reuters, JP Morgan analysts said that the iPhone SE 5G, which is slated to release in early 2022, has the potential to uplift the sales of the Cupertino tech giant, which directly competes with tons of Android devices.

The analyst further revealed that the entry-level iPhone with 5G carries a massive potential to lure billions of non-premium Android phone users out there.