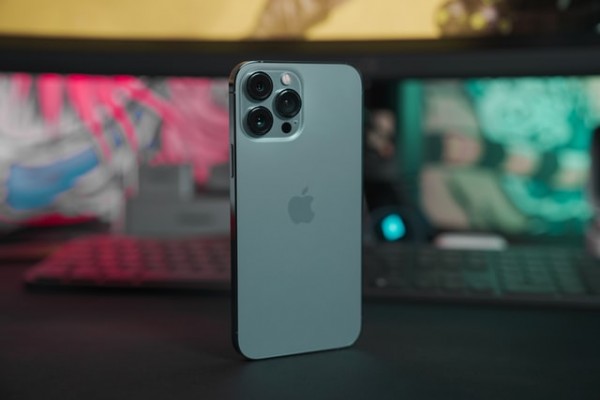 Apple is currently facing some issues when it comes to iPhone 13 production. Experts said that this was the first time the company decided to halt manufacturing its popular smartphone model.

On Sept. 25, Tim Cook, the Chief Executive Officer of Apple, said that the company could face massive supply constraints. He added that some pandemic-related manufacturing issues could affect the manufacturer, especially in Southeast Asia.

Cook claimed that Apple would be projecting a very solid year-over-year growth demand. However, the billionaire added that they also believe there could be a shortage of demand.

Because of this, the company’s initial goal, which is 95 million iPhone 13 units before 2021 ends, has been changed. Right now, the giant tech manufacturer is only expecting around 83 to 85 million smartphones this December.

On the other hand, some insiders said that the last months of the year are usually when the giant gadget creator’s employees go into overtime since they expect global demand to increase during the holiday shopping season.

However, it seems like what’s happening is the other way around since workers are getting time off instead. You can visit this link to see more details.

What is Apple’s Action Plan?

iMore reported that Apple’s plan against its production decrease is quite simple. The giant iPhone maker plans to have a major production boost for its iPhone 13 this coming 2022.

Once that happened, the company said that it might deliver around 300 million units across the globe. This means that Apple would have a 30% increase in shipments in the first half of 2022.