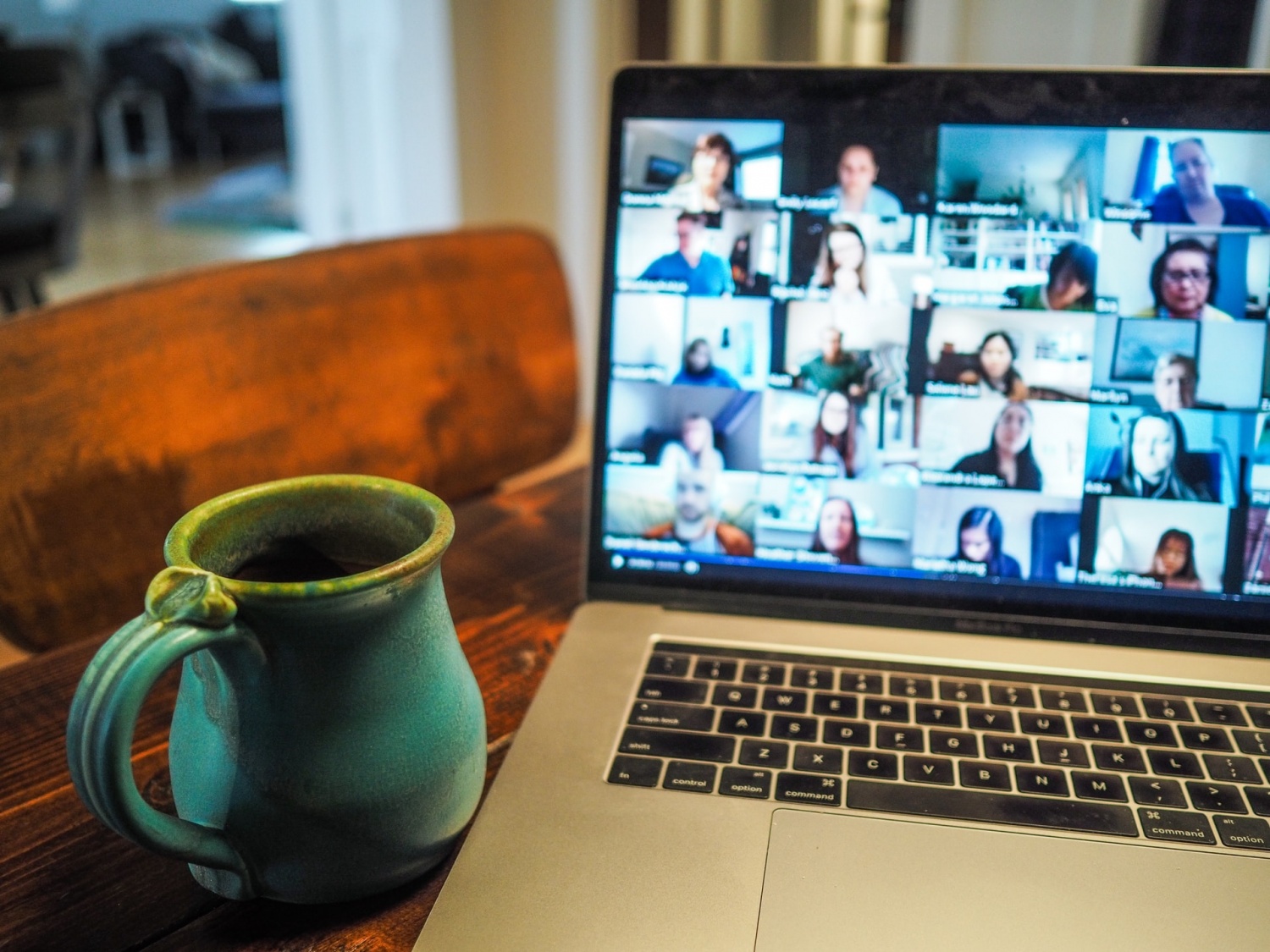 Apple Hybrid Back to Office to Start Feb 1, 2022 | Few Allowed to Work at Home

Apple Hybrid Back to Office to Start Feb 1, 2022 | Few Allowed to Work at Home

Apple is planning to launch its hybrid work program on February 1, 2022, and will gradually bring workers back to the office. Workers will be expected to start coming back to the office starting just one to two days a week.

According to the story by Gizmodo, Apple CEO, Tim Cook released an internal memo to employees noting the company is expected to start its “hybrid work pilot.” Under the new pilot, workers are expected to gradually start returning to the office throughout the month.

In March 2022, the schedule would then increase to three-day attendances a week, specifically on Monday, Tuesday, and Thursday. Employees will remain working remotely on Wednesday and Friday.

Tim Cook’s memo was first seen on The Information, but the policy is only going to apply to “eligible teams.” Some teams will have to work four or five days a week in the office as Cook says that a number of teams still need to work in person.

The CEO said that a number of Apple international offices have returned to the office while half of the Silicon Valley employees are expected to come in weekly throughout certain days. Cook announced that employees would still be allowed to work from home for a total of four weeks in a year.

The four weeks of remote work was an increase from his previous statement in June, allowing only two weeks of work remotely on top of the two days of weekly remote work. During that time, a certain employee wrote an internal letter directed to the Apple CEO asking to support employees that prefer working remotely.

According to The Verge, Apple has denied this request and noted that remote work decisions would only be made on a particular case-by-case basis. Both Apple and Cook have actually stressed the importance of employees working in person.

The company leadership has also pointed out that Apple’s products and services were developed as a result of in-person collaboration, as reported by 9to5Mac. Cook noted that there was something missing from the year, and that was each other’s presence.

Cook said that video conference calling has been able to narrow the distance between people, but there are still some things that they just cannot replicate. Since the world is currently still in the pandemic.

Although the Apple CEO encouraged employees to get their vaccine shots, Tim Cook noted that it is still not an official requirement, as noted by Bloomberg.