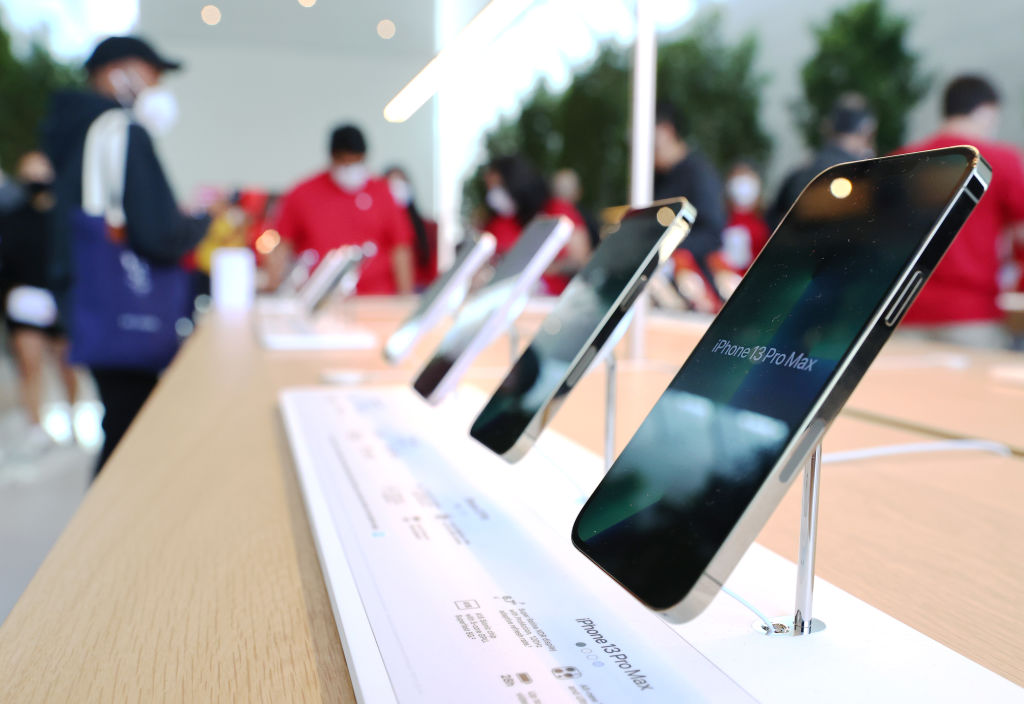 According to Bloomberg, Apple is currently developing a multi-device charger and short and long-distance wireless charging technology to create a charger that will allow their devices to charge each other.

Mark Gurman, a writer for Bloomberg, shared that Apple is still working on the charger on his Power On newsletter. The said device will be different than the MagSafe Duo, which combines the chargers of iPhones and Apple Watches.

Also, Gurman stated Apple wants all of its products to charge each other. For example, an iPhone can charge an Apple Watch and vice versa.

The reverse wireless charging has been a rumored feature for iPhone since 2017, but nothing has been released yet.

Since the multi-device charger is still on its way, iPhone owners can get the Satechi multi-device charger compatible with Apple devices. It is a seamless way to power up your AirPods, iPhone, and Apple Watch. The charger has an Apple MagSafe mount that can easily be adjusted. It comes in a black design.

The 3-in-1 Magnetic Wireless Charger has an additional charger that is compatible with Apple Watches. It also has a slick black design, and it is made of steel and aluminum for solid construction.

The charger of the Apple Watch can be removed and connected through USB-C. Satechi has a USB-C cable that powers the charger even when it is inside the box, according to 9to5Mac.

Apple is also currently working on a headset that can provide augmented and virtual reality experiences. The said headset will have a pair of 4K Micro OLED displays. It will also be equipped with an M1 chip that will support the displays. Apple got Sony to sponsor the 4K displays.

According to MacRumors, the M1 chip has a computing power higher than an iPhone. The headset is expected to be released in late 2022, and it will have a wide range of applications that it supports. Apple’s goal is to replace iPhones with headsets in the near future.

The headset will wirelessly communicate with an iPad, an iPhone, or a computer to handle the computing. The headset will be aimed at creators and developers, and it will cost around $3,000. There is still no news on whether the price range will decrease or not when it gets released.