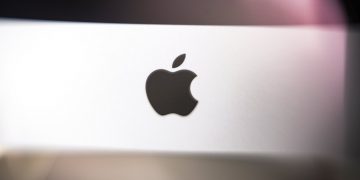 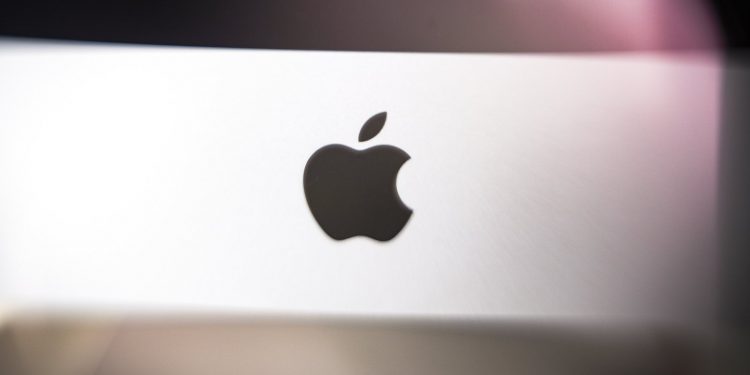 US technology giant Apple has become the first company to hit a stock market valuation of $3tn (£2.2tn).

The firm’s share price has risen by around 5,800% since co-founder and former chief executive Steve Jobs unveiled the first iPhone in 2007.

However, its value slipped a little from that milestone, to end Monday’s trading session in New York at $2.99tn.

Apple has been one of the big winners of the pandemic, as coronavirus lockdowns saw spending on gadgets jump.

“Hitting $3 trillion is another historical moment for Apple as the company continues to prove the doubters wrong,” Dan Ives, an analyst from Wedbush said.

It took just over 16 months for Apple’s stock market valuation to rise from $2tn to $3tn, as the world’s biggest technology companies saw demand soar as people became more reliant on smartphones, tablets and laptops during lockdowns.

The company became the first company to hit a stock market valuation of $1tn in August 2018.

The iPhone typically accounts for around half of the company’s sales, while it is also well-known for its iPad tablets and Mac computers.

Increasingly important parts of the business are software, sold through the Apple store, storage space via the iCloud and services such as its music, television and fitness subscription platforms.

The linchpin to Apple’s valuation re-rating remains its Services business which we believe is worth $1.5 trillion,” Mr Ives said.

In August, Apple’s chief executive Tim Cook received more than five million shares in the firm, as he marked ten years in the job.

A company filing with the US Securities and Exchange Commission showed that he sold most of the shares for more than $750m.

It was part of a deal he struck when he took over from co-founder Steve Jobs.

The award was dependent upon on how well Apple’s shares had performed compared to other firms on the S&P 500 stock index.

Cupertino, California- based Apple was founded in 1976 by Steve Jobs and his business partners Steve Wozniak and Ronald Wayne.

The company made its stock market debut in 1980 with a market valuation of $1.8bn.

In November, the original Apple computer built by Mr Wozniak and Mr Jobs fetched $400,000 at auction in the US.