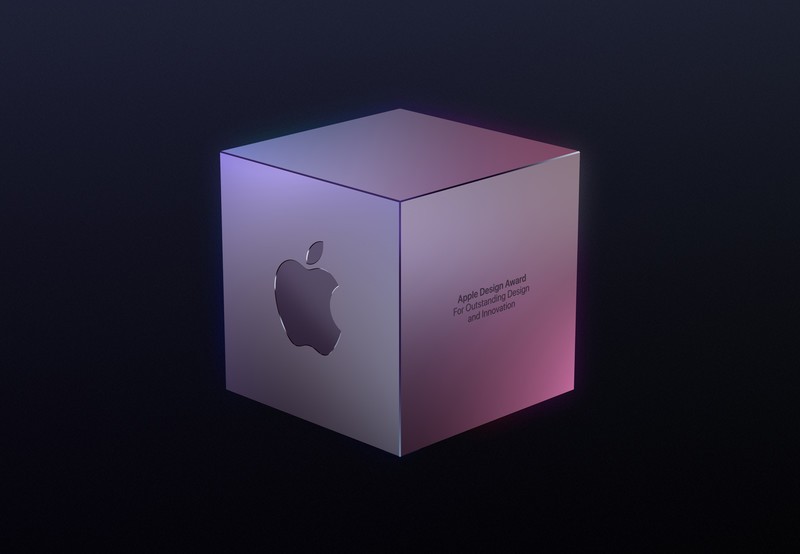 “The developers who won App Store Awards in 2021 harnessed their own drive and vision to deliver the best apps and games of the year — sparking the creativity and passion of millions of users around the world,” Cook said in a statement. “From self-taught indie coders to inspiring leaders building global businesses, these standout developers innovated with Apple technology, with many helping to foster the profound sense of togetherness we needed this year.”

Here are this year’s winners:

iPhone App of the Year

Toca Life World is a kids’ world-building game that lets you play out various stories with Home Designer tools and a Character Creator.

iPad App of the Year

LumaFusion is a video editing app for aspiring and professional video storytellers. LumaFusion makes it easy to create and edit on the go. During the pandemic, LumaFusion’s daily active users doubled, according to app co-founder Terri Morgan.

Mac App of the Year

The Craft app is for creating and editing documents, notes and ideas with support for inline markdowns, backlinks, code snippets, images, videos and PDF attachments.

Apple TV App of the Year

With DAZN, you can stream live sports like boxing and Women’s Champions League soccer across multiple devices.

Apple Watch App of the Year

The Carrot Weather meteorology app gives you the weather with some spice. You can choose from five different personalities in the app to have the daily weather delivered professionally or as sarcastically as possible. © Provided by CNETA sassy quip from Carrot Weather. Carrot Weather

iPhone Game of the Year

Wild Rift brings Riot’s free-to-play multiplayer online battle arena to your mobile device. Team up with friends and test your skills with more than 150 champions.  © Provided by CNETJason Hiner/CNET

iPad Game of the Year

Mac Game of the Year

Myst, first released in 1993, is a graphic adventure puzzle game where players travel to the worlds of Myst through a magical book.

Apple TV Game of the Year

Space Marshals 3 is a sci-fi western adventure with an emphasis on stealth and tactical combat as you hunt down baddies in space.

Apple Arcade Game of the Year

Fantasian is a mobile RPG from Mistwalker and the creator of Final Fantasy, Hironobu Sakaguchi. The game centers around protagonist Leo, who must search multiple dimensions to find his missing father.© Provided by CNETA battle sequence in Fantasian. Apple

Apple also identified “connection” as 2021’s trend of the year and celebrated apps and games that brought people together. Amid the pandemic, folks sought out ways to stay in touch while socially distancing and quarantining. Instead of weekly in-office meetings, happy hour with friends or visiting family on the weekends, we kept in touch through Zoom, FaceTime, social games and other app-related means.

“[Apps] helped keep us moving forward in a year that continued to challenge us in so many ways, as a global community and in our own lives,” Cook said. “Apps helped us form deeper connections with one another, express our creativity and engage with new people, experiences and cultures.”

Here are the apps — selected by Apple — that helped keep people connected:

Among Us gained viral popularity during the early months of the pandemic. Players could connect with family and friends remotely in a multiplayer game of social deduction. © Provided by CNETAmong Us skyrocketed in popularity when famous Twitch streamers began playing. InnerSloth

Bumble, one of CNET’s top dating apps of 2021, allows women to make the first move. The app also discourages ghosting by tacking on a timer when you match with someone. If you don’t message back within 24 hours, the match is gone. There’s also a nondating BFF feature in Bumble.

With more people working remotely, graphic design platform Canva’s popularity increased over the past year. About 65 million people use it per month, according to Canva co-founder and Chief Product Officer Cameron Adams. The service offers easy-to-use design tools and eye-catching templates for professionals, students, community leaders and others.

EatOkra is a user-driven guide to more than 11,000 Black-owned eateries and businesses. Developers Anthony Edwards Jr. and Janique Edwards started EatOkra after moving to Brooklyn and having a difficult time finding Black-owned businesses in the community to support. The app is meant to foster Black-owned restaurants with entrepreneurship, e-learning opportunities and other developments.

Peanut is designed to be a safe space for women to connect no matter what stage of life they might be experiencing. In addition to finding a community to discuss fertility, pregnancy, motherhood and menopause, Peanut wants to build a community a space for women to support each other, seek advice and share common interests.