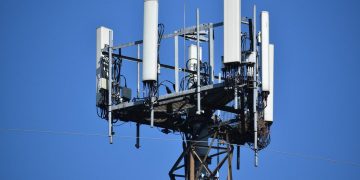 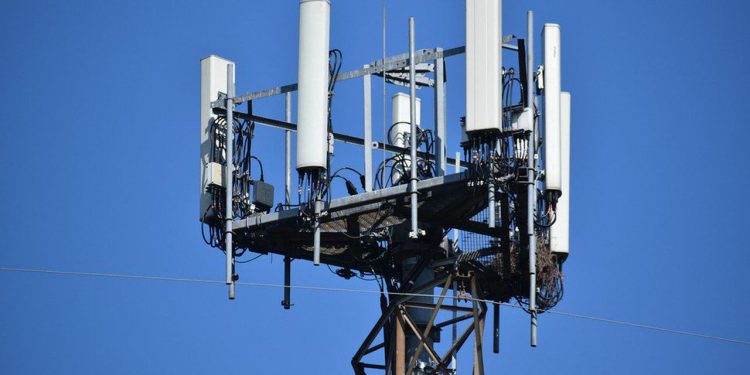 A ruling (pdf) on Tuesday by the U.S. Court of Appeals for the District of Columbia Circuit has backed up an April 2020 decision by the FCC to open up 1,200MHz of spectrum in the 6GHz band for unlicensed use. Unlicensed means anyone can use it, as long as they do so responsibly, covering uses like your future Wi-Fi 6E home network.

While Wi-Fi 6 connections make more reliable and efficient use of the same spectrum that’s been in use for the last couple of decades, especially when multiple devices are connected, Wi-Fi 6E routers will work at 2.4GHz and 5GHz plus the new 6GHz band. That has enough room for up to seven maximum capacity Wi-Fi streams to broadcast in the same area at once without interfering with each other or using any existing spectrum.

Beyond that, there’s already work on a future standard, known as IEEE 802.11be or Wi-Fi 7. That could further optimize the use of the new band with even larger 320MHz channels, 46 Gbps maximum transfer rates, and more, but it’s not scheduled to be complete until 2024 (pdf).

In the immediate future, while 6GHz Wi-Fi has the same theoretical top speed as 5GHz Wi-Fi, the extra space means that instead of getting so much interference from other devices and nearby networks, you’ll have a faster, more consistent connection. Last year a representative for the Wi-Fi Alliance told The Verge that this should enable 1–2 Gbps connections over Wi-Fi, similar to what you see now with mmWave 5G.

AT&T argued against the FCC’s plan, saying the commission failed to identify and address possible interference with “tens of thousands of microwave links critical to maintaining network infrastructure,” talking about the wireless tech that keeps many cell sites connected to the wider internet. In one filing spotted by Light Reading, AT&T said, “The 6GHz FS [fixed service] band is the only band suitable for long distance transmission, routinely supporting paths between 10-50 miles and, in cases, even longer distances.” Mobile carriers preferred a plan where the FCC would auction off a chunk of the 6GHz bandwidth for use solely by their 5G networks. The FCC said that low-power indoor use protects licensed 6GHz tech like AT&T’s microwave links and TV broadcasts from interference, while “standard power” devices used indoors and outdoors could include automated frequency control to prevent interference.

The FCC’s 6GHz decision could help your 5G connections too

AT&T did not have a comment today on the outcome. However, at the same time this case is being decided, a similar objection by the FAA is being used against the FCC to pause its ability to start using C-Band spectrum for 5G. As an FAA spokesperson told The Verge, “Landings during periods of low visibility could be limited due to concerns that the 5G signal could interfere with the accuracy of an airplane’s radio altimeter, without other mitigations in place.”

Harold Feld, senior vice president of the advocacy group Public Knowledge says, “the D.C. Circuit reaffirmed that it will not second-guess the technical expertise of the FCC when the agency balances the needs of both legacy licensed users and new innovations in Wi-Fi.” FCC commissioner Brendan Carr agrees, as his statement mentioned, “Today’s opinion also underscores the FCC’s role as the nation’s lead spectrum regulator. It does so by once again affirming the FCC’s assessment of the risks of harmful interference to existing operations. U.S. leadership in wireless depends on stakeholders continuing to abide by Congress’s long-standing decision to place these determinations squarely within the FCC’s expertise.”

However, as we noted in our Wi-Fi 6E explainer last year when the FCC made this decision, opening up the spectrum for unlicensed use doesn’t reserve it exclusively for Wi-Fi. It could be used by other devices and connections, like 5G. Sometimes mobile carriers use unlicensed spectrum to augment their licensed spectrum with technology that helps speed up connections, and it could come into play again.

New FCC chairwoman Jessica Rosenworcel has continued to back this measure that was decided under her predecessor, Trump appointee Ajit Pai. She says in a statement that “Today’s decision is an important step in clearing the way for next generation Wi-Fi access at a time when it is needed most. In this pandemic so much of modern life has migrated online. 6GHz Wi-Fi will help us address this challenge by offering more access in more places, faster speeds, and better performance from our Wi-Fi networks. It will also help us in our mission to connect everyone, everywhere…It is encouraging to read the Court’s strong approval of this work and we look forward to addressing on remand the narrow issue that the court identified.”

That narrow issue she mentions is a concern raised by the National Association of Broadcasters (NAB) about interference in the 2.4GHz spectrum that the FCC didn’t directly address, but backers of the plan appear confident it will be overcome.

WifiForward, an industry group representing companies like Amazon, Google, Comcast, and Arris, praised today’s decision, saying, “The Commission’s decision was smart, well-researched, unanimous and bipartisan. We look forward to consumers getting faster, lower latency Wi-Fi operations in the band, which will include Wi-Fi 6E and eventually next-generation Wi-Fi 7.” The Wi-Fi Alliance that helps establish and roll out the new standards had a similar reaction, saying, “Today’s court decision removes the regulatory uncertainty surrounding use of the 6 GHz band, allowing Wi-Fi Alliance and our members to expedite delivery of urgently needed Wi-Fi 6E broadband connectivity solutions.”