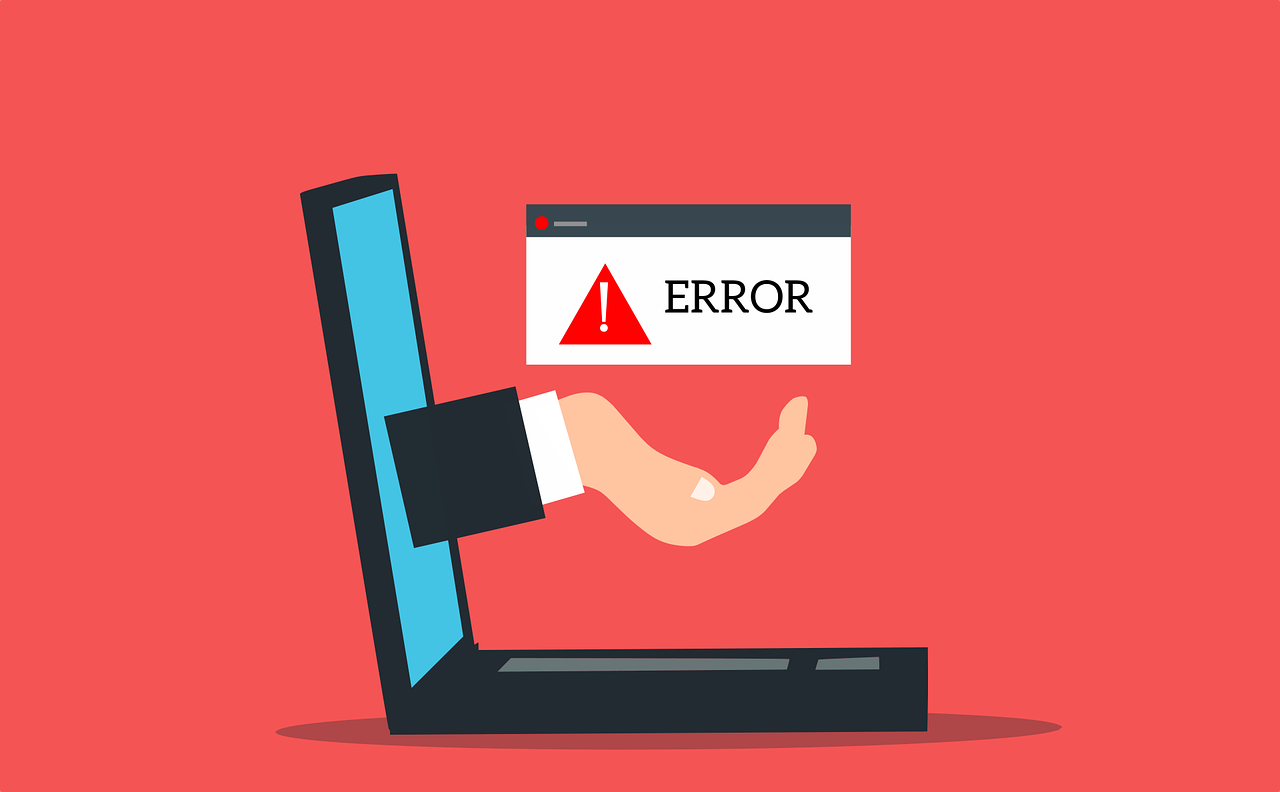 ANOVA and the Bonferroni Correction

ANOVA and the Bonferroni Correction

Performing a hypothesis test comes with the risk of obtaining either a Type 1 or Type 2 error.

When analysing different groups, a one-way ANOVA can tell us if there is a statistically significant difference between those groups.

However, it cannot tell us which group is different from another. Moreover, when performing multiple hypothesis tests at once, the probability of obtaining a Type 1 error increases.

In statistics, this is known as the family-wise error rate, which measures the probability that a Type 1 error will be made across any particular hypothesis test.

It is calculated as follows:

α = the significance level for a given hypothesis test

For this example, let us consider a hotel that has collected data on the average daily rate for each of its customers, i.e. the average price that the customer pays per day to stay at the hotel.

The hotel also has information on the distribution channel pertaining to each customer, i.e. Corporate, Direct, and TA/TO. The goal of the analysis is to determine the differences across means in ADR for each of these three groups. The original data was sourced from Antonio, Almeida and Nunes (2019) as referenced below, and 100 samples from each distribution channel were randomly selected.

Let’s start by conducting a one-way ANOVA in R.

When analysing the results, we can see that the p-value is highly significant and virtually zero. This means we reject the null hypothesis that no significant differences exist between each group.

However, we can see that the ANOVA test merely indicates that a difference exists between the three distribution channels — it does not tell us anything about the nature of that difference.

Before performing the pairwise p-test, here is a boxplot illustrating the differences across the three groups:

From a visual glance, we can see that the mean ADR across the Direct and TA/TO distribution channels is higher than that of Corporate, and the dispersion across ADR is significantly greater.

However, we would like to analyse this in more detail using a pairwise t-test with a Bonferroni correction.

When looking at the adjusted p-values, we can see that the differences between Corporate and Direct, and Corporate and TA/TO are highly significant as the p-values are near zero. Given that the Bonferroni correction has been used to guard against Type 1 errors, we can be more confident in rejecting the null hypothesis of no significant differences across groups.

That said, we can see that there exists a p-value of 1 between the Direct and TA/TO groups, implying that we cannot reject the null hypothesis of no significant differences between these two groups.

This has been a short introduction to pairwise t-tests and specifically, the use of the Bonferroni correction to guard against Type 1 errors. You have seen:

Many thanks for your time, and any questions or feedback are greatly appreciated.