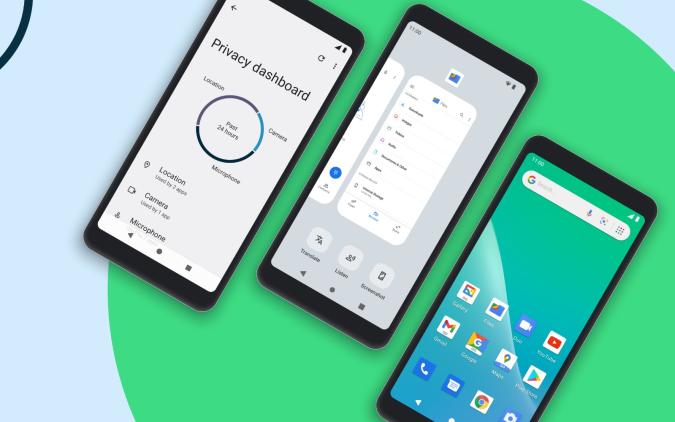 Now that Android 12 is making its way to more devices, Google has announced Android 12 Go Edition. When it arrives on devices in 2022, the OS for low-cost phones will make your device up to 30 percent faster, according to the company. That adds to the 20 percent improvement Google pulled off previously with Android 11 Go Edition. The company says it has also smoothed out launch animations.

If space is an issue, a new feature allows the operating system to conserve both battery life and storage by hibernating apps you don’t use frequently. Additionally, you can use Files Go to safely delete something and then recover it after 30 days. Meanwhile, an update to Nearby Share allows you to save data by transferring apps between devices. Separately, if you ever need to translate a webpage, you can now do so quickly thanks to a newly added shortcut found on the recent apps interface.

In addition to performance tweaks, Android 12 Go Edition is all about privacy enhancements. Android 12’s privacy dashboard is making the jump to Go Edition. You can use it to review all the permissions your apps have access to and revoke them as needed. Additionally, you’ll see if your phone’s microphone or camera is active thanks to new privacy indicators located on the status bar. The update will also allow you to limit apps to accessing only your approximate location instead of your exact one. And if you ever want to let someone use your device, you can now open a temporary guest account directly from the lock screen. Android Go Edition 12 will automatically reset your phone once they’re done.