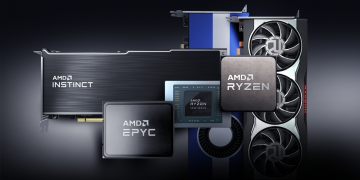 AMD’s Share of the Server Chip Market Could Double

AMD’s Share of the Server Chip Market Could Double 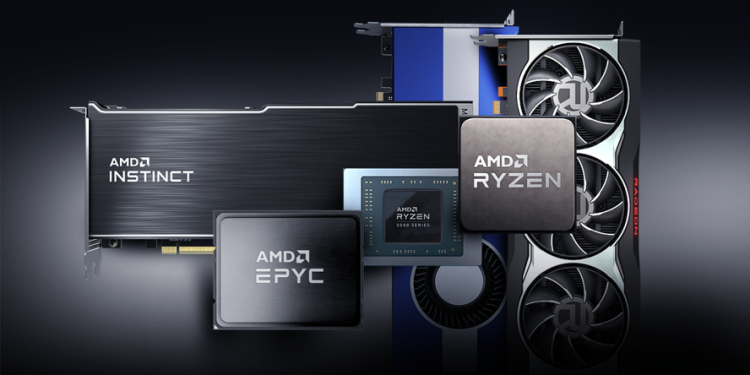 On Thursday, analyst Harlan Sur said the chipmaker’s solid product road map and the firm’s CIO survey suggest the company can achieve 30% to 40% market share in the server processor market over the next few years—up from 20% this year.

AMD (ticker: AMD) makes processors that act as the main computing brains for personal computers, servers, and graphics cards. The corporate server and cloud-computing chip business is especially lucrative due to its higher price points and profit margins.

Sur cited how AMD’s server chip sales have quadrupled over the past two years, with revenue up 120% last year, according to his estimates. He expects AMD’s gains against its chief rival Intel (INTC) to continue, based on the likely performance of its next server chip called “Genoa,” which is slated to be released in the fourth quarter this year.

Genoa “looks to remain very competitive from a price/power/performance perspective,” he wrote. “The recent acquisitions of Xilinx and Pensando will allow the company to expand its data center footprint and market opportunity even further.”

AMD should also benefit from Intel’s admission earlier this month that its next-generation server processor would ramp up later than planned because the product needed more validation time.