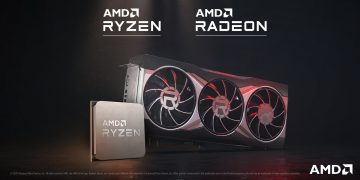 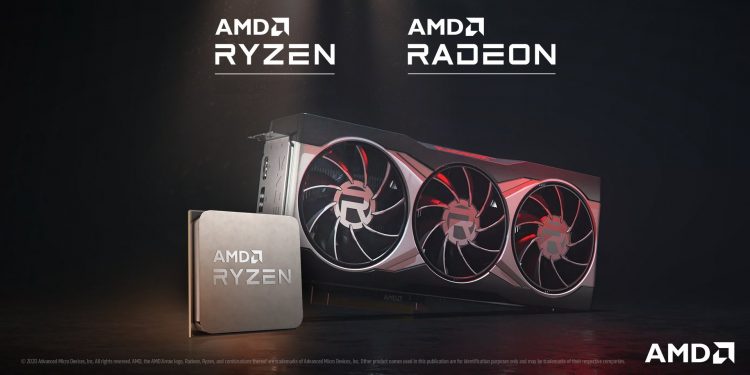 AMD, Intel, and Nvidia all have their respective CES 2022 virtual presentations today (as does Samsung and Sony). Team red’s Dr. Lisa Su is up first with a 7am PT / 10am ET start time, and you can watch the proceedings live right here.

AMD has promised to “demonstrate how we’ll make 2022 an unforgettable year for gamers, creators and mobile PC users,” during its Product Premier livestream later today.

Thanks to an Honoree award posted to the Consumer Technology Association (CTA) website, we know for certain that the Ryzen 6000 ‘Rembrandt’ mobile processors will be a highlight of AMD’s show.

As previously reported, the page confirms that the mobile APU chips will feature RDNA2 graphics architecture. There’s also mention of support for DDR5 memory, which is an enticing prospect for laptop fans, along with and Microsoft’s Pluton security technology.

Elsewhere, there are expectations that AMD will reveal more about Zen 3D V-Cache Vermeer-X CPUs. The company already confirmed that the processors, which offer a 15% performance uplift over current Ryzen 5000 series CPUs, will arrive in early 2022, so an announcement today seems likely.

AMD says it will also highlight new Radeon GPUs during the event. That could include the Radeon RX 6500 XT and possibly the Radeon RX 6400, along with some refreshed Radeon RX 6000 products.