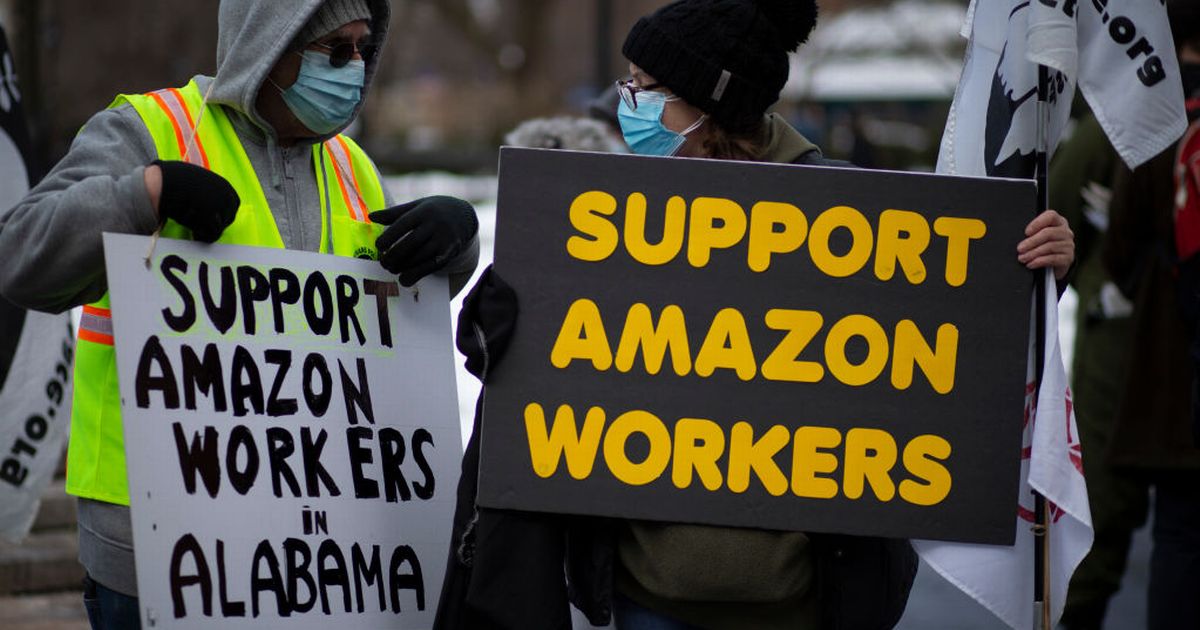 Amazon workers in 20 countries, including the United States and the United Kingdom, are planning to go on protests and strikes on Black Friday. Workers in the U.K., for example, will only stage protests as they cannot legally go on strike.

The common demands of Amazon workers around the world include a pay rise for warehouse workers, the addition of hazard pay, sick leave extension, and more.

Amazon workers in 20 countries around the world are planning to go on strikes on Black Friday, which is considered as one of the busiest days for Amazon.

According to a report by the BBC, a group called Make Amazon Pay has said that “Amazon takes too much and gives back too little.”

The BBC report notes that Amazon warehouses in the U.K. are not unionized, and therefore workers cannot legally go on strike on Black Friday. However, workers in the U.K. will be staging protests instead.

In the U.S., “strikes are set to take place at factories, warehouses, data centers, corporate offices and oil refineries” in places like California, Boston, and New York City, according to a report by Forbes.

According to the BBC, the Make Amazon Pay group has published a list of common demands of Amazon workers around the world. The Forbes report says that there are a total of 25 demands from workers.

Included in the list of demands is a pay rise for Amazon warehouse workers, plus the addition of hazard pay as well as peak time increments. Workers also demand a sick leave extension and better tracking and reporting of COVID-19 cases.

Workers want Amazon to stop the “surveillance” of employees. Strict productivity targets should also be stopped, according to the workers’ demands.

They are also calling for the end of “casual employment status and ‘union-busting’ activities,” per the BBC report.

According to the report by Forbes, Amazon workers also want the company to commit to have zero emissions by 2030 and properly paying taxes in full without using benefits such as tax havens.

Amazon’s treatment of workers has been criticized through the years. In 2014, Amazon workers in Germany walked out from work as a sign of protest about the wages they received.

In 2015, it was reported here on Tech Times that Amazon was ordering its workers to sign non-compete agreements. According to the report, even temporary warehouse workers were made to sign an agreement that prohibited them from taking similar jobs for 18 months.