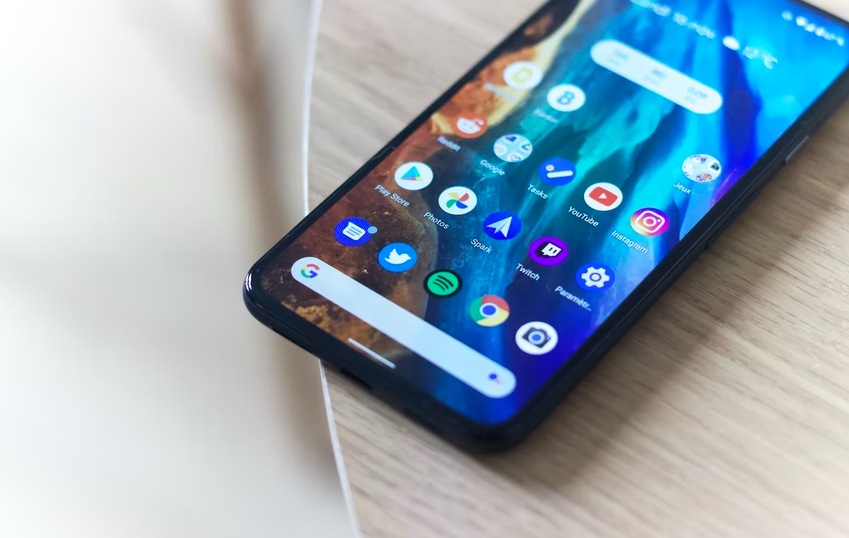 Amazon App is Down on Android 12 Phones, Amazon Still Working On It

Amazon App is Down on Android 12 Phones, Amazon Still Working On It

Amazon’s Appstore for Android is not as popular as the Google Play store, but it is a decent alternative to Google’s offering. It is mainly used on the company’s own Fire-branded tablets that do not ship with Play services.

If you do actually care about the Amazon Appstore and have purchased several apps and games from it, make sure that you don’t update your device to the latest version of Android.

The Appstore is broken on Android 12, and Amazon is yet to fix it despite the OS being out for more than a month now.

Amazon Appstore is Down

Several Google Pixel users have reported on Amazon’s forum through Liliputing that apps and games installed from the Appstore fail to launch on their device after upgrading to Android 12, according to The Verge.

Samsung Galaxy S21 owners are also facing the same issue after installing the One UI 4 update. In some cases, users are receiving notifications from the installed apps but are unable to open them. The problem seems to be with Amazon’s DRM implementation and affects both free and paid apps.

The company acknowledged the issue almost five weeks ago, saying its technical team is aware of this issue and they are currently working on a resolution, but no fix has been rolled out yet. It recently started displaying the following message on the Appstore on Android 12 devices.

The error message reads, ” We’re excited about Android 12 too. Unfortunately, we’re working through some issues. Thank you for your patience while we get your Appstore back.

An affected user shared a temporary workaround to solve the issue that involves decompiling the APKs of the apps, removing references to Amazon’s DRM, and recompiling them with a self-signed certificate, a solution that is far too technical and cumbersome for the vast majority of users, according to Android Police.

This does not paint a good picture for a company as big as Amazon, especially since Android 12 was available for beta testing many months before its public release.

It is not surprising then that users are so frustrated by the lackluster attitude of the company towards its Appstore. Sadly, this is not the first time Amazon has been caught napping in making underlying changes to its app marketplace, and we doubt it will be the last.

Amazon launched a Prime Video app for macOS that is available as a free download in the Mac App Store. The Prime Video for Mac includes support for offline downloads, and you can choose your preferred video quality both for regular streaming and downloads.

At the best setting, Amazon estimates around 5.8GB of data usage per hour when streaming. The figure is slightly lower for downloads, with Amazon quoting 2.9GB per hour of downloaded video, according to GSMArena.

When you first open Prime Video for Mac, the app asks whether you want to get notifications for content recommendations and other alerts. But from there, it is much the same experience as on other platforms.

Oddly, the Prime Video app itself can’t be made full-screen, but that changes as soon as you start playing a movie or TV show. Amazon is supporting native macOS features like picture-in-picture and AirPlay, and it is also baked in its own extra like X-Ray with cast and behind-the-scenes info.

Despite being new, Android 12 is already filled with features. Earlier this year, those features were updated.