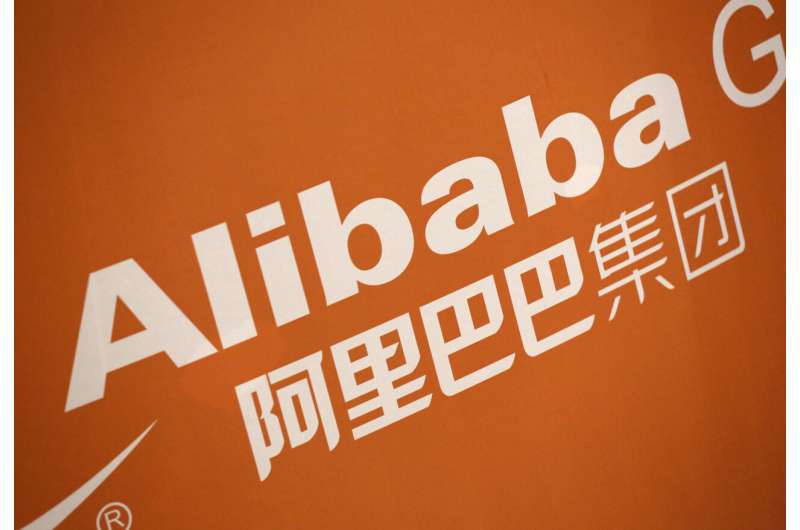 Alibaba to grow Southeast Asia e-commerce arm to $100b

Alibaba to grow Southeast Asia e-commerce arm to $100b

Alibaba this week revealed an ambitious vision to grow its Southeast Asian e-commerce business to $100 billion in transacted sales as well as a pledge to reach carbon neutrality in its operations by 2030.

The plan to quintuple Lazada’s total gross merchandise volume—defined as the total amount of sales transacted on its platform—came as the Chinese company looked overseas for sources of growth amid increased competition and a slowing economy in the Chinese market.

Alibaba also eventually aims to have Lazada serve 300 million consumers, according to the presentation slides.

The Hangzhou-based firm took a controlling stake in Lazada in 2016, before investing an additional $2 billion to expand the business in 2018.

Alibaba’s incoming chief financial officer Toby Xu said during a presentation on Friday that its China commerce segment has faced “near-term challenges of a slowing macro-environment and a heightened level of competition.”

“This has resulted in slower GMV and the revenue growth in the most recent quarter,” he said. “But we also see opportunities to tap into new addressable markets to grow new users that will position us well for the long term.”

Alibaba CEO Daniel Zhang said in a separate presentation Friday that the company sees a “huge potential in the international markets” going forwards.

“In Southeast Asia, ecommerce penetration is only 11%, and Lazada’s annual consumers have reached only 34% of regional Internet users,” Zhang said. “There’s tremendous potential in both the overall market size and our penetration.”

Alibaba’s push to expand its Southeast Asia business comes as it faces fiercer competition in its home market, from rivals in short-video e-commerce such as Kuaishou, as well as group buying platform Pinduoduo, which has invested heavily in sales and marketing expenses to expand its user base.

The company has also faced tighter regulatory scrutiny over the past year, as Chinese authorities increased regulatory oversight in the technology industry following concerns that some Big Tech companies were engaging in anti-competitive and monopolistic behavior. Alibaba was fined a record $2.8 billion earlier this year after authorities concluded that it had violated antitrust rules.

Separately Friday, Zhang also announced that the company is aiming to achieve carbon neutrality in its own operations by 2030, while also reducing the amount of emissions across its supply chain and business ecosystem by half.

Alibaba would also mobilize consumers, merchants, business partners and service providers to take part in their carbon reduction efforts. Zhang named examples such as promoting the consumption of green products, green transportation options and encouraging the reuse and resale of pre-owned goods.

Alibaba’s pledge towards reducing its carbon footprint also coincides with China’s big push to achieve carbon neutrality by 2060. The country is currently the world’s biggest carbon emitter, responsible for nearly a third of global emissions.

Chinese authorities have since placed energy targets on many of the country’s state-owned firms, although most have struggled to wean themselves off coal consumption – one of the biggest contributors to China’s massive carbon emissions.