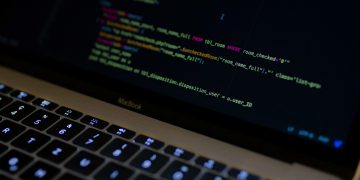 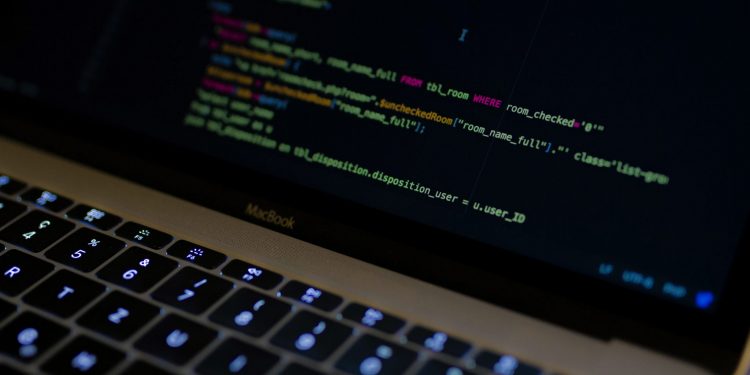 The prime minister of Albania has issued a public apology after the personal data of hundreds of thousands of Albanian citizens was allegedly leaked online.

An Excel file containing what appears to be data relating to employees in the public and private sectors was found circulating on social media and has reportedly been broadly shared through messaging apps.

BIRN reports that while an investigation by the Tirana Prosecutor’s Office to verify the authenticity of the data remains ongoing, suspicions have been raised that the information was leaked from either Albania’s tax service or its Social Insurance Institute.

Speaking on Thursday, Albania’s prime minister, Edi Rama, apologized for the security incident. He said it did not appear to be the result of malicious action by an external threat actor.

“According to a preliminary analysis, it looks more like an internal infiltration rather than an outside . . . cyber-attack,” Rama told a press conference.

He added: “I have an idea that this was done to create confusion and animosity between the people and (the government).”

Government spokesman Endri Fuga said an initial examination of the file’s contents suggested that the document had been formed through the “merger of several different pieces” of data. Fuga added that no digital export of the state payroll database had occurred.

President Ilir Meta described the list’s publication as “a flagrant violation of freedoms, human rights and dignity, laws and the constitution” and called for Albanian authorities to investigate the leak and discover who had executed it.

Meta said: “The personal data of every citizen, which is stored by public institutions and administered in state databases, is personal, protected by law and intended to be used only for the benefit of citizens and the state only.

“Any other use of it is a criminal act, which endangers the social order by violating the private security of every citizen.”

The alleged data leak follows a similar security incident in April in which the personal data of 910,000 voters in Tirana was exposed to the media.