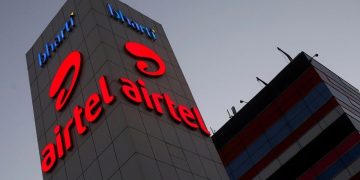 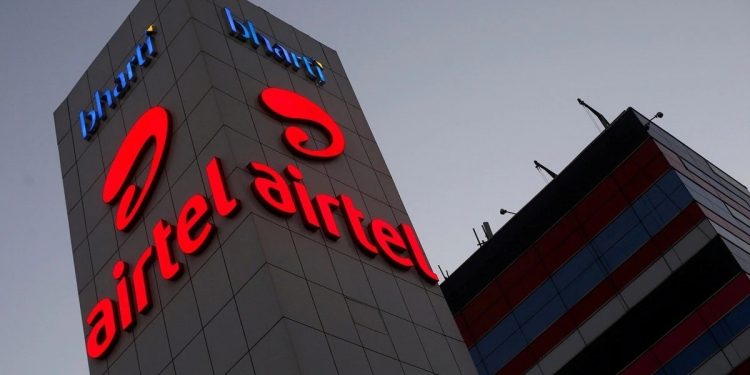 Airtel Africa has announced the first closing in the sale of its telecommunications tower assets in Tanzania. The gross consideration for the transaction would be $176.1 million.

According to a statement, the tower assets are being purchased by a joint venture company owned by a wholly-owned subsidiary of SBA Communications Corporation as majority owner, and by Paradigm Infrastructure Limited, a UK firm focused on developing, owning and operating shared passive wireless infrastructure in selected growth markets.

Under the terms of the transaction, Airtel Africa’s subsidiary in Tanzania would continue to develop, maintain and operate its equipment on the towers under separate lease arrangements, largely made in local currencies, with the purchaser.

“With first closing, approximately $159 million of the proceeds for the transaction has now been paid, with the balance payable in instalments upon the completion of the transfer of remaining towers to the purchaser,” Airtel explained in its statement.

“Around $60m from the proceeds will be used to invest in network and sales infrastructure in Tanzania and for distribution to the government of Tanzania, as per the settlement described in the Airtel Africa IPO prospectus document published in June 2019.

“The balance of the proceeds will be used to reduce debt at group level,” added Airtel Africa.