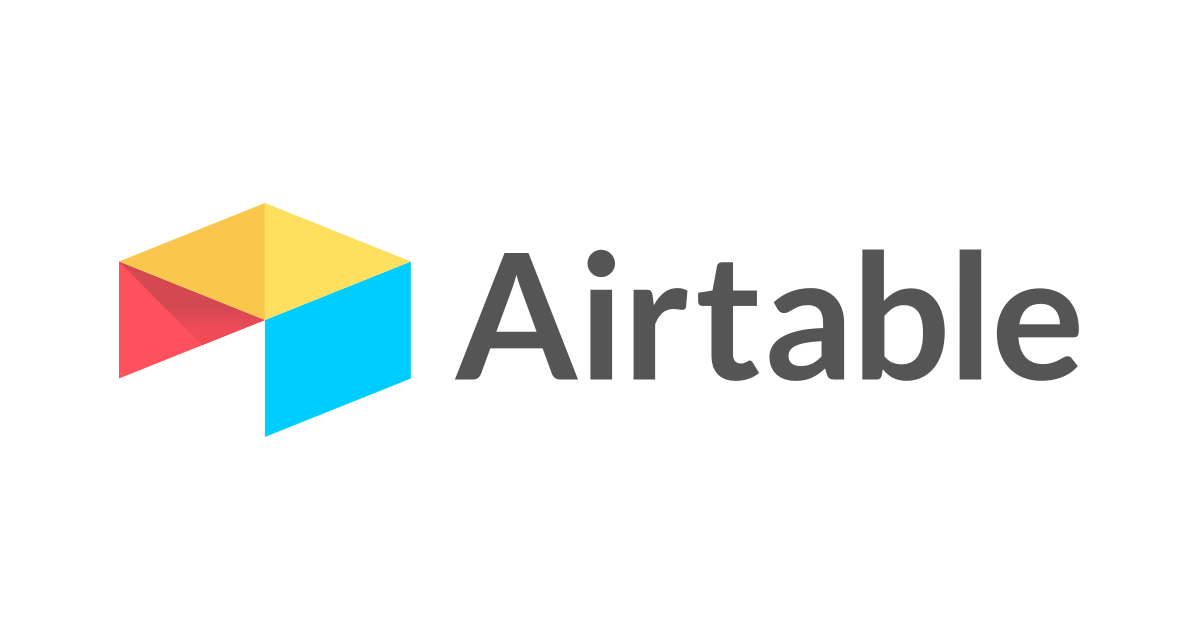 Airtable, a connected apps platform that enables teams to build workflows that modernise their business processes, has closed a $735 million investment at a pre-money valuation of $11 billion, nearly twice the $5.77 billion it was worth following its previous funding round in March.

According to Airtable, its technology is relied upon by more than 80% of the Fortune 100, and the company’s customer base spans industries and includes Amazon, Baker Hughes, IBM, LVMH, Netflix, Nike, Red Bull, Restoration Hardware, and Under Armour.

The company’s low-code tools enable knowledge workers in virtually any business function – from marketing to product to operations to finance to HR and beyond – to build customised applications that previously required deep technical skill or significant IT investment.

“As we’ve sharpened our focus on the needs of enterprise businesses, customers are scaling their use of our products to department- and company-wide processes, establishing Airtable as a source of truth for their most valuable operations,” said Howie Liu, co-founder and chief executive officer of Airtable. “This additional capital will allow us to invest even more aggressively in product development and to scale a team and infrastructure capable of supporting a much larger, worldwide customer base.”

By 2023, the number of people developing software applications outside of IT at large enterprises will be at least four times the number of professional developers, according to Gartner.

Airtable has invested heavily in product innovation in 2021, recently introducing Interface Designer, the first complete application builder for enterprise. The new features empower teams to design fully interactive front-end experiences on any workflow built in Airtable and to tailor apps specifically to how their teams operate.

With an estimated 1.25 billion knowledge workers worldwide, according to Forrester, Airtable continues to expand its enterprise sales, success, and support teams to fuel a growing number of large deployments. Airtable’s go-to-market approach combines the virality and ease of use of end-user adoptable products, with the ability to scale across entire organisations.

“Airtable is building the foundational low-code platform, transforming how software is created and used by businesses globally. The decentralisation of software development represents one of the largest opportunities in all of technology and will unleash a critical wave of innovation and productivity,” said Gaurav Kapadia, founder of XN. “We are thrilled to support Howie and his team as they continue to scale their thriving enterprise business and put the power of software creation in the hands of millions of knowledge workers.”