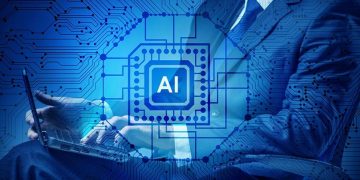 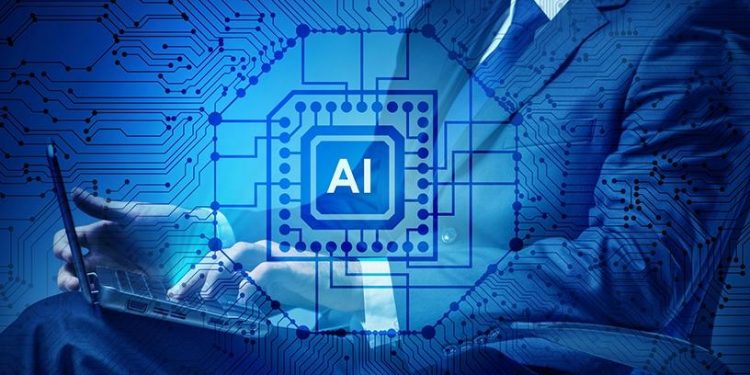 Prime minister Anatole Collinet Makosso of the Republic of Congo has expressed “immense gratitude” to the leadership of the United Nations Economic Commission for Africa (ECA) for choice of Congo to host the first-ever African Research Centre on Artificial Intelligence (ARCAI).

The centre was inaugurated this month in Brazzaville. Makosso said ARCAI was “the result of a productive collaboration between the ECA and the government of Congo.” He lauded UN Under-Secretary-General and Executive Secretary of the ECA, Vera Songwe, for her leadership in ensuring that the project comes to fruition.

“Thank you for believing in us,” said the PM, noting that AI is changing millions of lives and fast becoming an indispensable part of economic growth across the globe.

Makosso underscored that the AI centre was a significant step in line with President Denis Sassou Nguesso’s vision to promote innovation and the digital economy.

According to stakeholders, funded by the ECA and partners, ARCAI aims to provide technology education and skills to promote job creation, bridge the digital divide, enhance inclusive economic growth, and ensure Africa’s ownership of modern digital tools. It will also boost research and growth in areas such as digital policy, infrastructure, and finance.

Songwe thanked the government of Congo for the seamless collaboration that facilitated the establishment of the AI centre, which she described as a critical step in advancing innovation and job creation in Africa.

She noted that there’s urgent need for the government to provide fast, affordable, and reliable broadband internet to facilitate the much-needed digital transformation.

ARCAI is now established in the Denis Sassou Nguesso’s University of Kintélé, which is recognised as a platform for business analysis on the continent. The AI Centre offers hybrid modes of training on the areas of AI and robotics for researchers, youths and interested citizens. It also provides basic AI and Robotics skill-oriented training for talented elementary and senior school students.

The centre will also offer Master of Science (MSc) programs in artificial intelligence and data science.

The aim is to increase the number of STEM (Science Technology Engineering and Mathematics) graduates.