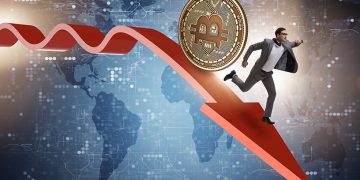 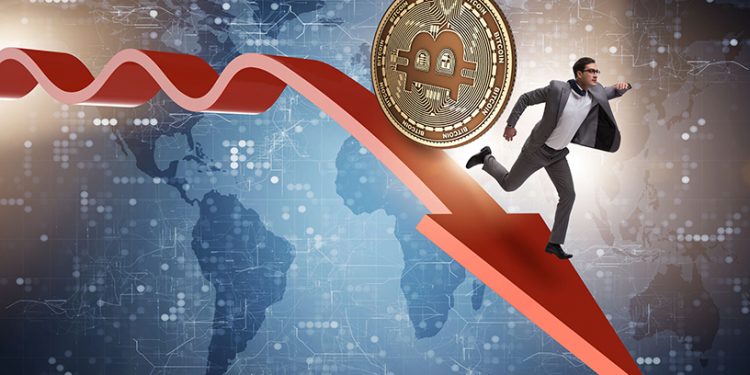 Africrypt investors, who earlier this year lost millions of rands in an alleged hack, have begun receiving pay outs from a white-knight investor – which ITWeb can now reveal as a little-known foreign entity called “Pennython Project Management LLC”.

Ruann Kruger, the attorney representing the provisional liquidators, says most of those who invested in the SA crypto platform and have come forward as claimants, have opted to accept the settlement offer, where investors will get 65c in the rand.

One investor told ITWeb that “95%” of investors have agreed to the offer.

As of Friday, a total of R131 million in claims were in the process of being paid out to 199 creditors, but this could increase as more investors come forward seeking repayment, says Kruger, who expects all claims to be paid out by this Wednesday.

He says the agreement could result in the dismissal of an application brought by Badaspex in April to place Africrypt in final liquidation. The application is set to be heard following the return date of 31 January 2022.

As Pennython has committed to buying up the debt in its entirety, the agreement is not required to be sanctioned by a court, as would have been the case in an earlier failed offer which was made a few weeks ago in terms of Section 155 of the Companies Act.

Badaspex’s attorney Gerhard Botha says as Badaspex has effectively sold any claim it has against Africrypt to Pennython, it would be up to the new investor whether they wish to pursue the claim still.

Last week, Africrypt’s attorney Shaheed Dollie confirmed that Pennython was also behind this earlier attempted settlement offer, which failed when a large number of investors declined to accept some of the terms of the offer, including that criminal charges against Africrypt be dropped.

However, Kruger revealed that the company is a foreign entity and that his office was still busy ensuring that the entity is compliant in terms of the Financial Intelligence Centre Act.

Dollie also declined to comment on whether the Cajees would be involved with Pennython, but said with the conclusion of the agreement “the Cajees certainly see an opportunity to resuscitate the business”.

Two investors ITWeb spoke to confirmed that the entity is a LLC company registered in Dubai, with one saying it was formed to make the settlement payments to creditors.

“It was a case of whether we hang in for another year or two and fight the fight, or take what we can,” he said.

The amount of R131 million at 65c in the rand comes to outstanding claims of just over R200 million or $12.5 million. This is a far cry from the $3.6 billion that was cited by media stories earlier this year, after brothers Raees and Ameer Cajee in April announced to investors that their crypto investment platform has been hacked. Dollie called the $3.6 billion a “blatant lie”.

Investors had earlier questioned the timing of the two offers which were made shortly before the Cajees were due in November to give testimony in a virtual hearing before an inquiry run by the liquidators.

The hearing was suspended indefinitely when the first offer was made.

However, Dollie says the two brothers were willing to testify and had even appeared before the commissioner virtually in the early part of the inquiry, but that it was the liquidators that had halted the inquiry and not Africrypt.

The Cajees argue that their investment platform was a victim of a hack in April and that they were forced to flee because their lives were in danger.

Asked what evidence the brothers have of the hack having taken place, Dollie says, however, that it’s in “the nature” of a hack that it is difficult to prove whether it took place or not.

He says as the Cajees’ attorney, he had written to the National Prosecuting Authority (NPA) earlier this year saying that his clients were willing to co-operate with investigators. The NPA, he says, had responded saying that the Specialised Commercial Crime Unit would be in touch. Since then, he says, he has received no word from investigators.

While Dollie declined to reveal the brothers’ current location, citing their safety, a supplementary affidavit filed by Africrypt in October in response to the application by Badaspex to place the company in final liquidation was signed by Raees Cajee with Dubai as his location.

When asked whether the Cajees would be willing to talk to the media, Dollie says as long as there is a threat of continued prosecution, his clients would not be talking to the press.