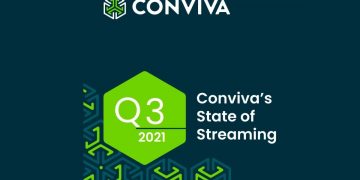 Conviva, an online video optimisation and analytics firm has reported that Africa saw a massive 273% increase in its Online streaming in Q3 2021. 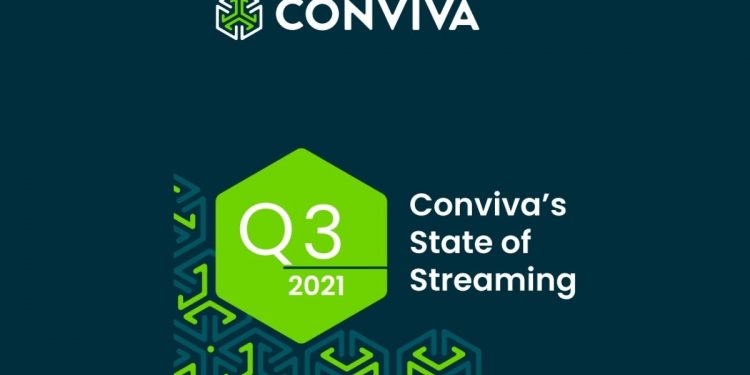 A recent report by Conviva about the State of Online Streaming in Q3 2021 reported that Africa saw a 273% increase in online streaming. According to the numbers reported Africa’s increase in streaming services is extensively more than the global percentage in the Q3 2021.

“Given that streaming is up 266% over the past three years and so many people predicted the pandemic lockdown period to be the pinnacle, it’s almost inconceivable that it continued to grow this quarter, up 21% over Q3 2020.

Not only that, but streaming platforms are investing heavily in video content on social media, particularly YouTube. So, it seems that streaming video – whether it’s a massively popular streaming show, a trailer promoting that show on YouTube, or a range of TikTok video fan reactions – will continue to entertain populations the world over.”

The report covered several parameters of online streaming in Africa which included: