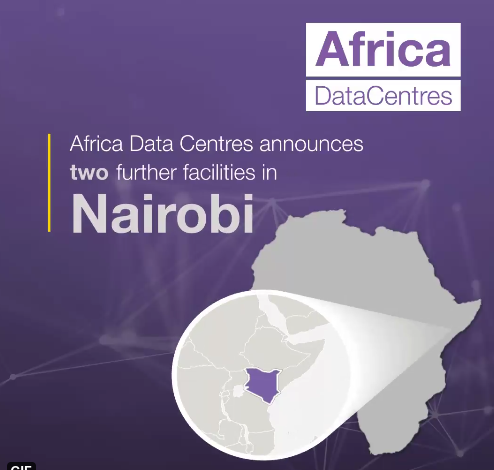 Africa Data Centres, one of Africa’s leading carrier-neutral and co-location data centre providers, is expanding across Nairobi. The company has begun developing a second 20MW IT load data centre and is looking to acquire a third facility. This $200 million-plus investment will double the country’s data centre capacity and serve Kenya’s development as a key digital hub. This in turn allows Kenya’s data to stay in the country by catering to the country’s digital infrastructure needs.

In the press release, Stephane Duproz, CEO of Africa Data Centres described the company as the “ leading carrier-neutral data centre in Nairobi and East Africa.”

The announcement comes hot on the heels of the company’s announcement of the greatest-ever data expansion the continent has ever seen. In September, Africa Data Centres made plans to build ten interconnected, cloud and carrier-neutral data centers across Africa’s length and breadth. This is part of an unprecedented $500 million investment into Africa’s digital transformation. According to Mr. Duproz, the two Kenyan facilities are part of this expansion.