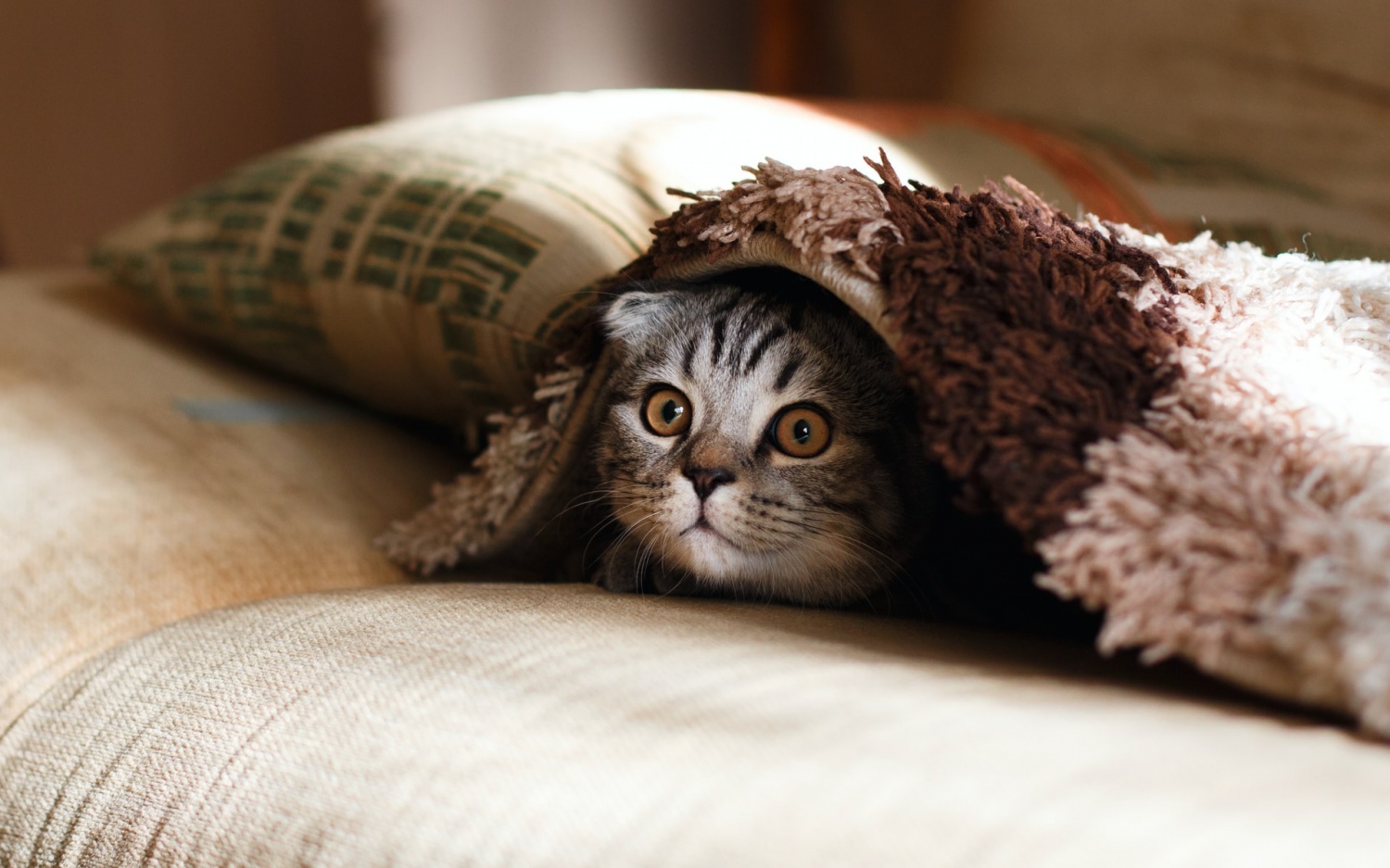 Catecoin was found climbing the BSC Altrank list and the cat-themed project has just hit number two. The list of BSC projects based on altrank include some other popular projects that are up and running and getting bigger by the day.

The cryptocurrency is reportedly designed differently from Shiba Inu and Dogecoin which are two pure memecoins. Catecoin brands itself as “the ultimate meme coin” offering 15% APY, 2% reflection, delving into Play2Earn gaming and being a DeFi meme platform.

While Shiba Inu has its own Shibswap, Catecoin also has its own Catecoin dapp. In the app, CATE hodlers can share memes, stake, buy and sell NFTs, and a lot of other actions. As of the moment, the dapp is still in its infant stage with not a lot of users on the website just yet.

As of the moment, Catecoin is available on PanCakeSwap, ZB.com, HotBit, and Gate.io. As the number two BSC project by altrank, the project is gaining more and more popularity. A tweet by BSCDaily shared the top 10 BSC projects based on altrank. Check out numbers one to ten.

With more and more cryptocurrencies up and coming, Catecoin is slowly rising in popularity. The catecoin project, however, isn’t the only BSC project noticable due to its Altrank.