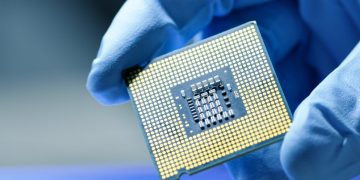 17 Semiconductor Companies at $10 Billion in Sales This Year

17 Semiconductor Companies at $10 Billion in Sales This Year

With DRAM and NAND flash markets showing strong growth in 2021 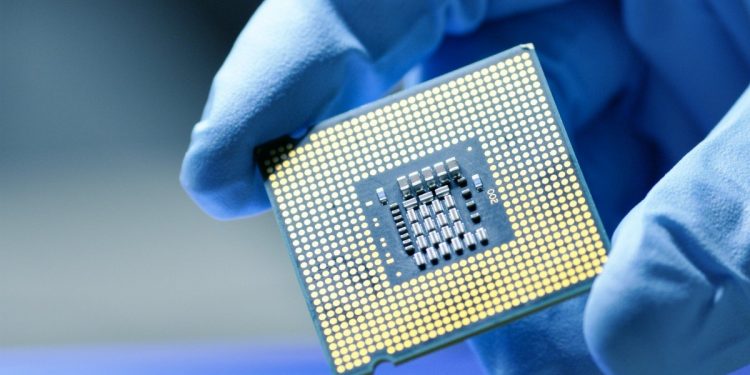 The 17 companies forecast to have worldwide semiconductor (IC and OSD – optoelectronic, sensor, and discrete- sales of >$10.0 billion in 2021 are shown in the figure below. Three semiconductor companies-AMD, NXP, and Analog Devices-are expected to join the noteworthy “megasuppliers” list in 2021.

These megasuppliers include 9 suppliers headquartered in US , 3 in Europe, 2 in Taiwan and South Korea, and 1 in Japan. The list includes 6 fabless companies (Qualcomm, Nvidia, Broadcom, MediaTek, AMD, and Apple) and 1 pure-play foundry (TSMC).

Growth rates among the 17 2021 megasuppliers are expected to range from AMD’s 65% to Intel’s -1%. Four companies – AMD, MediaTek, Nvidia, and Qualcomm – are forecast to post a sales gain of greater than 50% this year.

Samsung’s semiconductor sales are forecast to be nearly $83.1 billion in 2021, making it the largest semiconductor supplier this year. Driven by a resurgent memory market and relatively flat sales results from Intel, Samsung once again replaced Intel as the leading semiconductor producer beginning in 2Q21 (figure below). With the DRAM market NAND flash markets showing strong growth in 2021, the Korean company is forecast to register a 34% increase in 2021/2020 sales and open up a $7.5 billion lead over second-ranked Intel this year.